There was a 60% rise in people getting a kidney from an altruistic donor in 2019 compared to 2018, after it became routine to add them into a scheme that helps people swap kidneys to find a match for their loved one.

According to the latest statistics from NHS Blood and Transplant, the number of altruistic living kidney donors in 2019 surpassed 100 for the first time in five years.

It is believed this jump was triggered by a change in January 2018 to routinely add altruistic donors to the UK Living Kidney Sharing Scheme (UKLKSS). Last year 71 more people received a lifesaving transplant through the scheme, thanks to this change. The scheme consists of spouses, relatives or friends who help a loved one by swapping kidneys with other pairs in the same situation. It relies on everyone in a group (or chain) being a match but won’t go ahead if one person can’t find a match.

Altruistic donors are the final piece of this puzzle and help find those rarer matches. Their donation triggers a chain of kidney swaps between pairs, completed with a patient on the UK transplant waiting list. Until recently not many altruistic donors opted to join the scheme, choosing instead to donate directly to someone on the list.

Living donation makes up a third of all kidney transplants in the UK and offers the best chance at a healthy transplant. The UKLKSS is the most popular way to find a kidney from a stranger.

Lisa Burnapp, Lead Nurse in Living Donation at NHS Blood and Transplant said: “More people than ever before are successfully getting a transplant and a life free from dialysis, thanks to the generosity of those who donate selflessly through the UK Living Kidney Sharing Scheme each year.

“This latest rise in non-directed altruistic donations meant 71 more people had a lifesaving kidney transplant last year and is a welcomed step-change in our efforts to find people suffering with kidney failure a match before it’s too late.”

Ade has sickle cell disease and two months ago his wife June swapped her kidney through the UKLKSS in return for a match for Ade. Ade’s kidneys began to fail at the age of 29. His family weren’t a match and although June was a different blood group, she offered to donate her kidney, so she joined the scheme to help. 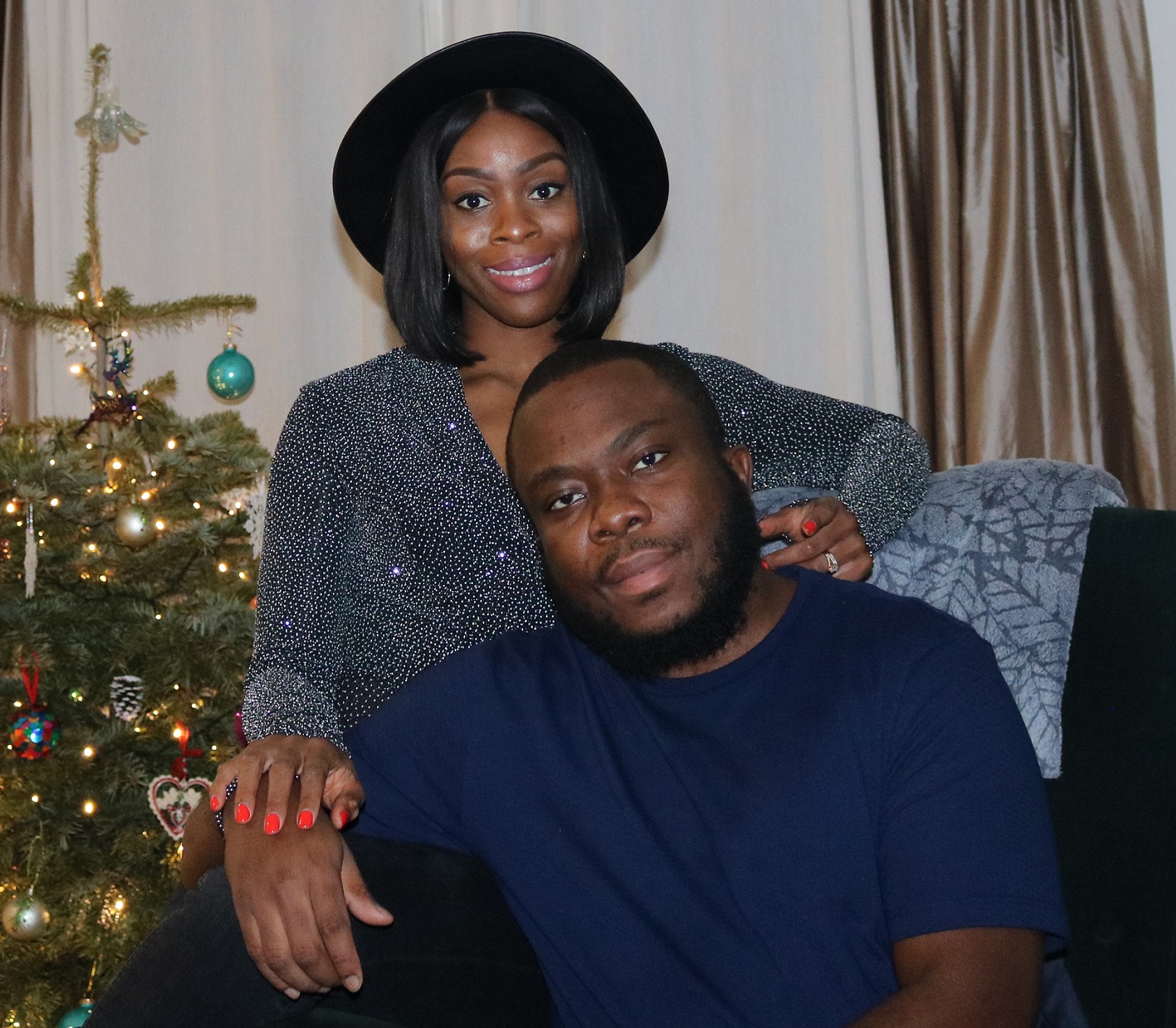 June explains: “I wanted my husband to be free from dialysis and live life on his own terms. I’ve never had an operation or felt that kind of pain before, but it was temporary and worth it.

“Ade is doing great now. We’re looking forward to going travelling this year and do all the things a typical 30-something newlywed couple would do. There’s no better feeling than knowing you’ve given someone you love a new lease of life and I’m so grateful for this scheme, which has helped me to do that for Ade.”

The UKLKSS Scheme was introduced in 2007 to help people with a willing but incompatible donor to find a compatible kidney from another donor. From 2012 altruistic donors could opt into the scheme and on average 124 people a year benefit from their donations. But in 2019, this figure jumped to 183.

Around 4900 people were waiting for a kidney last year (1), but for some this gift of life never came and 260 people died while waiting.

While living donors have huge benefits, there remains a strong need for deceased donors. Donation from both living and deceased donors help to ensure that people get the best chance of finding a kidney as quickly as possible.

From spring 2020 in England and Autumn 2020 in Scotland, the laws around organ donation will be changing. Once this happens, everyone will be considered as having agreed to donate their own organs when they die unless they record a decision not to donate or are in one of the excluded groups. This system was introduced in Wales in December 2015 and in Jersey in July last year.

Order or download a range of materials, including faith-specific leaflets.