Scientists from NHS Blood and Transplant (NHSBT) and the University of Bristol have discovered a new blood group system, called Er, solving a 30-year-old mystery. (1) 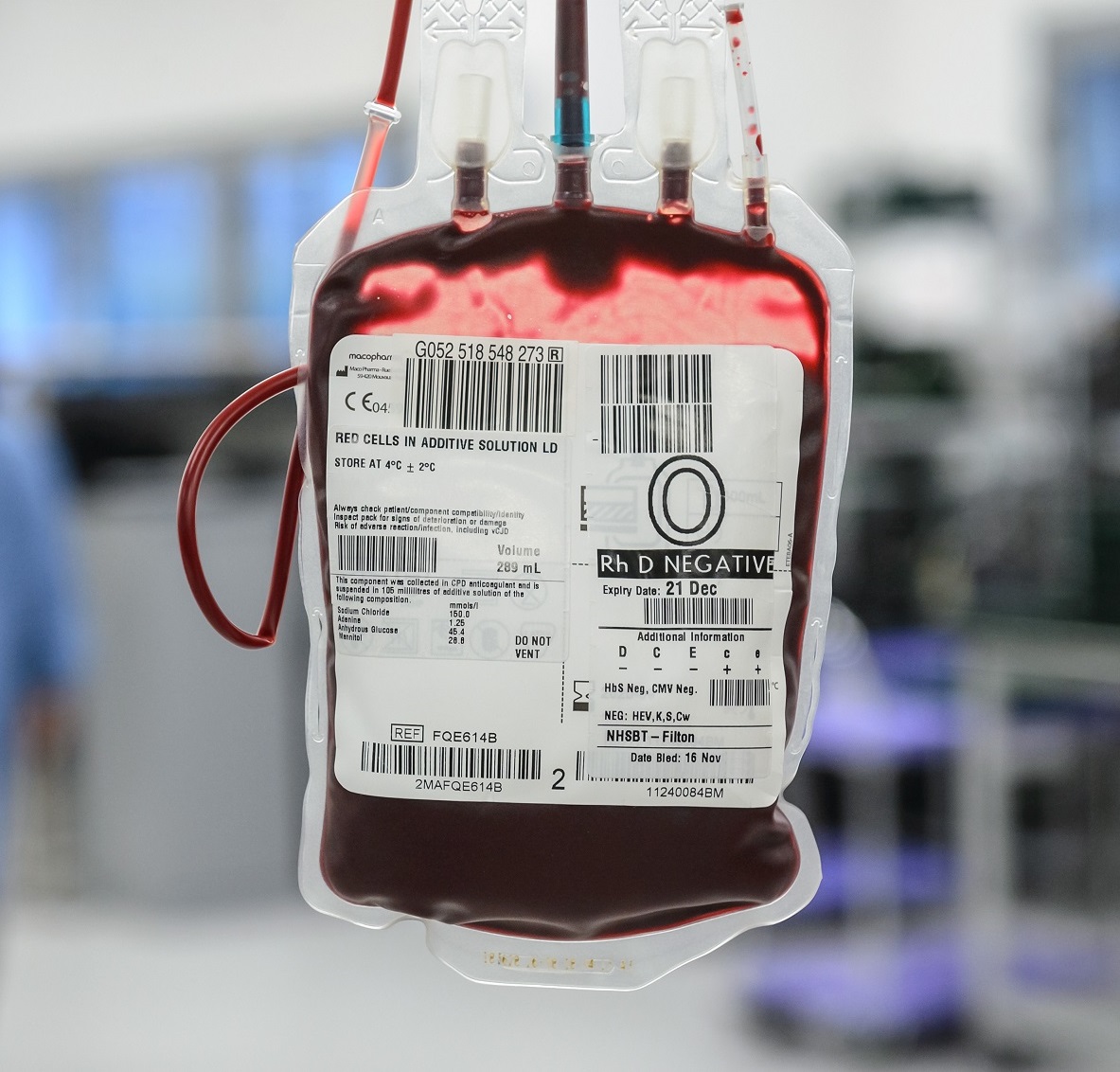 They were able to show the genetic background of these 3 antigens (Era, Erb and Er3), together with identifying two new antigens (Er4 and Er5), establishing a new blood group system. (2)(3)

The research was carried out by NHSBT’s International Blood Group Reference Laboratory (IBGRL), working with experts from the University of Bristol, together with a team of international collaborators.

The work was supported in part by researchers at the National Institute for Health Research Blood and Transplant Research Unit (NIHR BTRU).

The newly discovered variations within the blood group system, Er4 and Er5, are extremely rare, but they have been implicated in cases of haemolytic disease of the foetus and newborn, when the mother’s immune system attacks their unborn child’s blood. Two patients whose history was studied had sadly lost their babies due to this disease.

Nicole Thornton, Head of Red Cell Reference at NHSBT’s International Blood Group Reference Laboratory, said: “Most people will have what we consider to be the ‘regular’ form of Er but a small number of rare individuals have altered forms - including the new ones we identified in this study.

“Discovering the genetic basis of blood groups allows us to develop new tests to identify those with uncommon blood groups, with the aim of providing the best possible care for even the rarest of patients.

“This discovery solves the 30 year plus mystery of the genetic background of this blood group system but the most important consideration for us, in investigating these cases, was to be able to provide answers to two mothers who tragically lost their babies.

“The more we know about such rare blood group variations, along with the ability to be able to test for and identify them, the better care we are able to offer to such patients in the future.”

Learn more about the laboratory and the products and services they offer.