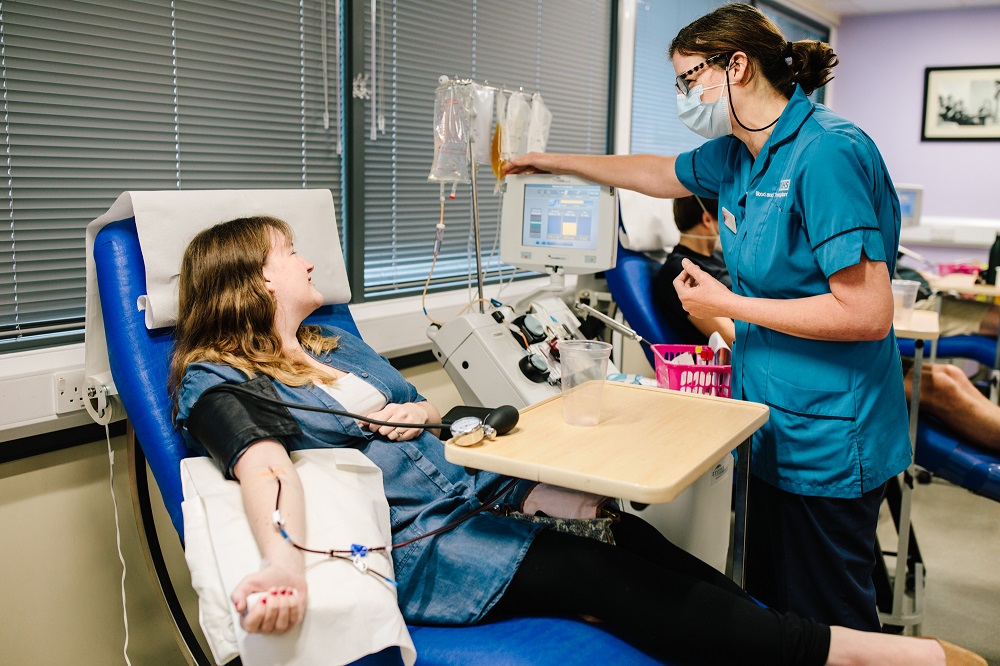 NHS Blood and Transplant has now (Monday, May 18) banked more than 1,000 units of convalescent plasma for potential transfusion into people with COVID-19.

The milestone donation figure has been achieved only three and a half weeks after NHSBT started using plasmapheresis.

NHSBT is leading a major programme on behalf of the Government to collect convalescent plasma for a major trial, and if the trial is successful, widespread use in hospitals.

The latest statistics are:

Each donor donates two units and each patient receives two units. Transfusions have started although the effectiveness of plasma treatment will not be known until the trial finishes. Results are expected in the late summer. Convalescent plasma can also be frozen and stored ahead of any second wave of infection.

To enable large scale collection, plasma will not just be collected at the 23 donor centres but also collected in temporary donation spaces in six of its regional operations centres. Plasma will also be collected at three new dedicated community venues in London. Nearly 200 new colleagues have been recruited to work in plasma collection teams.

Professor David Roberts, NHSBT Associate Medical Director for Blood Donation, and also one of the trial’s Principal Investigators, said: “We thank everyone who is donating convalescent plasma. We know many people who can donate will have been through a difficult experience and we are grateful for their help in reaching this milestone.

“There is still much more to do. We can reassure people that donating convalescent plasma donation is safe and easy. You’ll also be taking part in groundbreaking research. If you get the call, please donate.”

What is convalescent plasma?

Convalescent plasma is the antibody rich plasma of people who have recovered from COVID-19, which can be given to people who are struggling to develop an immune response to overcome the illness.

The trial, which is being carried out through NHSBT’s Clinical Trials Unit, led by Dr Lise Escourt, will investigate whether plasma transfusions could improve a COVID-19 patient’s speed of recovery and chances of survival in intensive care units.

In parallel to the trial, NHSBT is rapidly building up capacity to collect plasma so that it can deliver at a large scale, if transfusions are shown to help patients.

NHSBT is not currently making a general donor appeal. It is contacting people using donor and patient information that it already holds.

However it is asking members of the public in Manchester, London and Birmingham, who have recovered from COVID-19 and can travel to a donor centre, to register their interest in donating. 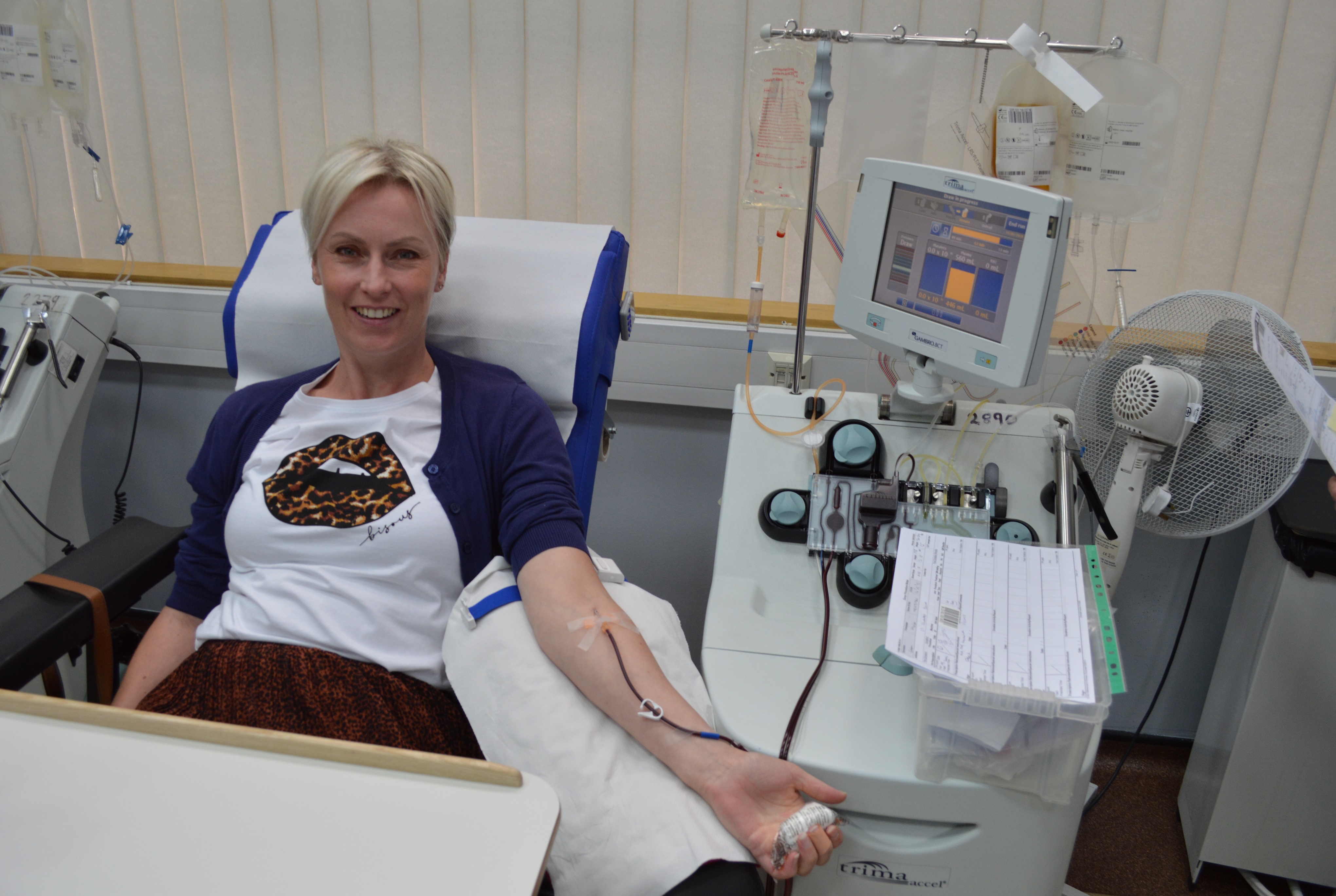 She had spent two days in hospital with COVID-19 after experiencing a fever and severe headaches, followed by a cough and fatigue.

She said: “It was awful. The first day I got into hospital I felt that bad I almost didn’t care whether I survived because I felt that bad. Donating today is completely fine. I am a regular blood donor and this just feels a bit different. It’s amazing to feel I am helping because I wouldn’t want anyone to go through what I went through or even worse.” 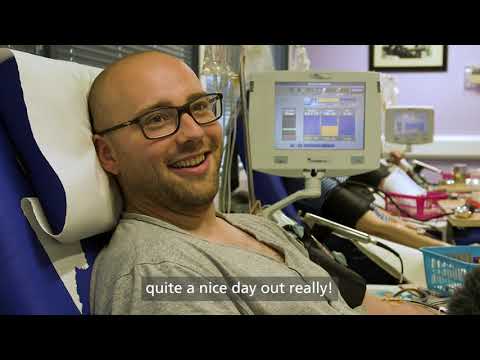 (1) The 994 figure is made up of; 794 units on hold awaiting full validation including testing, 146 units confirmed ready to issue to hospitals, and 54 units which have already been issued to hospitals.

About the plasma trials