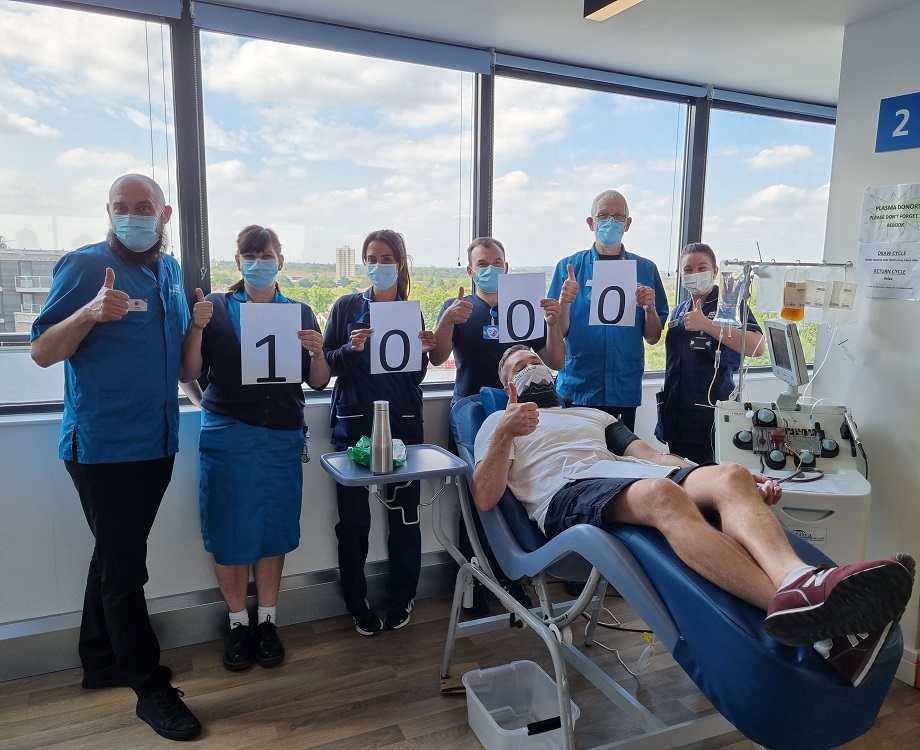 The plasma will be used to make lifesaving medicines for people with immune diseases.

Donations started on 7 April, the first time dedicated plasma donations were held in more than 20 years.

Henry Jarvis, the Donor Centre Manager, said: “We’ve had a great response from people here so far and there are another 354 people booked in to donate over the next week.

“The staff here at the donor centre are really friendly, and all set to welcome even more plasma donors.

“Plasma is made into medicines called immunoglobulins.  The medicines save lives by boosting or correcting the immune system. 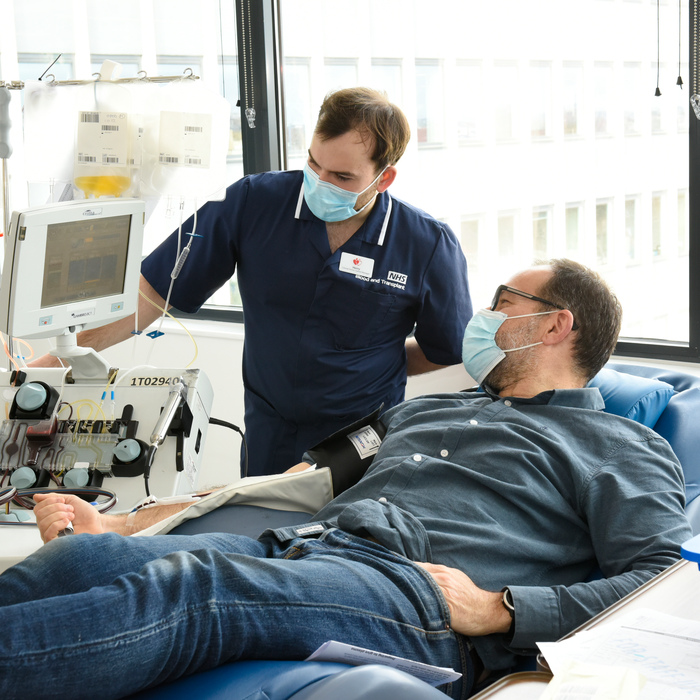 “Thousands of patients in the UK rely on these medicines but there’s an international shortage.

“Donating is something simple you can do to save a life. Please give plasma if you can. We especially need men, as they’re better able to donate.”

During plasma donation, the donor’s blood is circulated through a machine which separates out the plasma and returns the red blood cells to the donor.

A restriction on using plasma from UK donors was introduced in 1998, as one of the vCJD safety measures. This was lifted by the Government this year, following expert advice.

Plasma is being collected at 14 centres and will be supplied to NHS England for use in hospitals around the country. People can register to donate by phone, calling 0300 123 23 23.