Sally Johnson, Director of Organ Donation and Transplantation, is to become interim Chief Executive for NHS Blood and Transplant when Ian Trenholm leaves in July 2018. 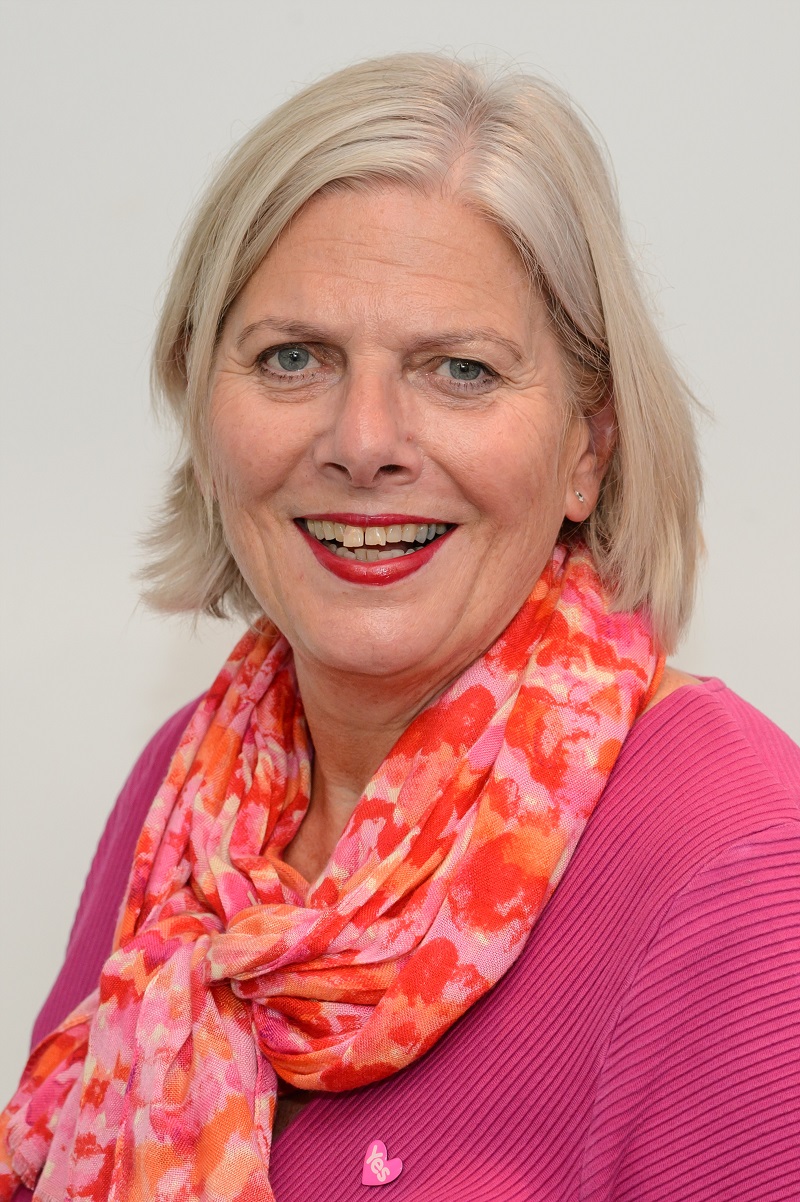 Sally Johnson, currently Director of Organ Donation and Transplantation (ODT), will become our interim Chief Executive Officer when Ian Trenholm leaves at the end of July 2018 to take on his new role as Chief Executive of the Care Quality Commission (CQC).

Our Chair, Millie Banjeree, will start a recruitment process over the summer for a permanent Chief Executive, and hopes to have someone identified by the end of 2018.

Millie says: “I would like to take this opportunity to thank Ian for his leadership over the past four years during his time as Chief Executive, and to wish him well in his new role. Having worked closely with Sally, I know that she will do a great job as interim Chief Executive whilst we recruit a permanent replacement for Ian.

"Our focus in now on ensuring a smooth handover of responsibilities. I would also like to congratulate Sally on the recent announcement of her well-deserved OBE in recognition of her services to organ donors and recipients”.

Sally says: “I am excited about the challenge and opportunity ahead and look forward to working with colleagues across the organisation in my new role as interim Chief Executive.”.

Register as an organ donor today