Sally Johnson, Director of Organ Donation and Transplantation, is recognised in the Queen's Birthday Honours list. 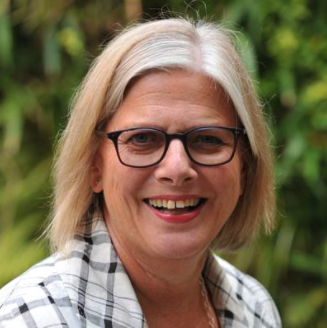 We are proud to announce that Sally Johnson, our Director of Organ Donation and Transplantation has received a well-deserved Order of the British Empire (OBE).

The award, announced over the weekend, is in recognition of her services to organ donors and recipients. The Queen’s Birthday Honours list recognises the achievements and service of extraordinary people.

Sally says: “I am honoured to have been recognised with an OBE for my work as Director of ODT and want to pay tribute to the many people who have worked with me to transform the organ donation and transplantation service across the UK. Above all, I want to thank the thousands of organ donors and their families who have given life and hope to transplant patients”.

This award is recognition of Sally's work over the past ten years in transforming organ donation and transplantation to record levels in the UK.

Register as an organ donor today