NHSBT in partnership with the National Institute of Health Research (NIHR) has announced a funding competition to award £19.9 million to new NIHR Blood and Transplant Research Units (BTRUs). 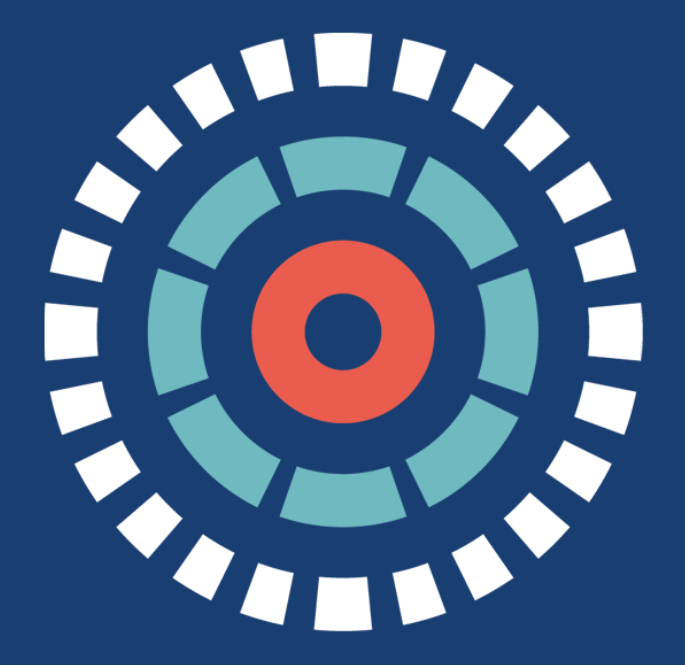 The current BTRUs have developed many scientific advances and benefits to patients, for example they have developed a new approach to protect donated livers for transplantation, so that more can be used for patients with liver disease, and created a technique to produce red blood cells in the lab.

Another BTRU project has informed a change in how blood donors are screened for haemoglobin status, increasing the efficiency of blood donation sessions nationwide. A fourth project is developing automated manufacturing for groundbreaking CAR T-cell therapy for patients with leukaemia. The current BTRUs are due to come to an end in March 2022.

The new funding competition is seeking to fund new BTRUs that will focus on the following priority areas:

Five BTRUs will be funded for a five year period, one in each area.

Dr Louise Wood CBE, Director of Science, Research and Evidence at the Department of Health and Social Care and Co-Lead for the NIHR, said: “Since 2014 NIHR’s investment in blood and organ transplantation research has translated new findings into benefits for people who are donating, or receiving, blood or organs. Through this new funding competition, we will continue to support an environment where world-class research on blood and organ transplantation can thrive.”

Dr Gail Miflin, Chief Medical Officer and Director of Clinical Services at NHSBT, said: "I am delighted that the NIHR continues to recognise the importance of blood and transplantation research. The competition being launched today by the NIHR will lead to the funding of ambitious research projects that will inform future clinical practice for services that we provide to the NHS and beyond."

The funding competition is open to universities in England that have a track record of world class research in the relevant priority area.

Find out more about the funding competition

More about this NHSBT and NIHR funding opportunity

Learn more about our Research and Development team

About our R&D team