NHSBT and Engine Group’s ‘Missing Type’ blood donation campaign has been named ‘Campaign of the Decade’ by industry magazine PR Week. ‘Missing Type’ won a public vote after being shortlisted by industry experts alongside nine other award winning campaigns from the past 10 years. 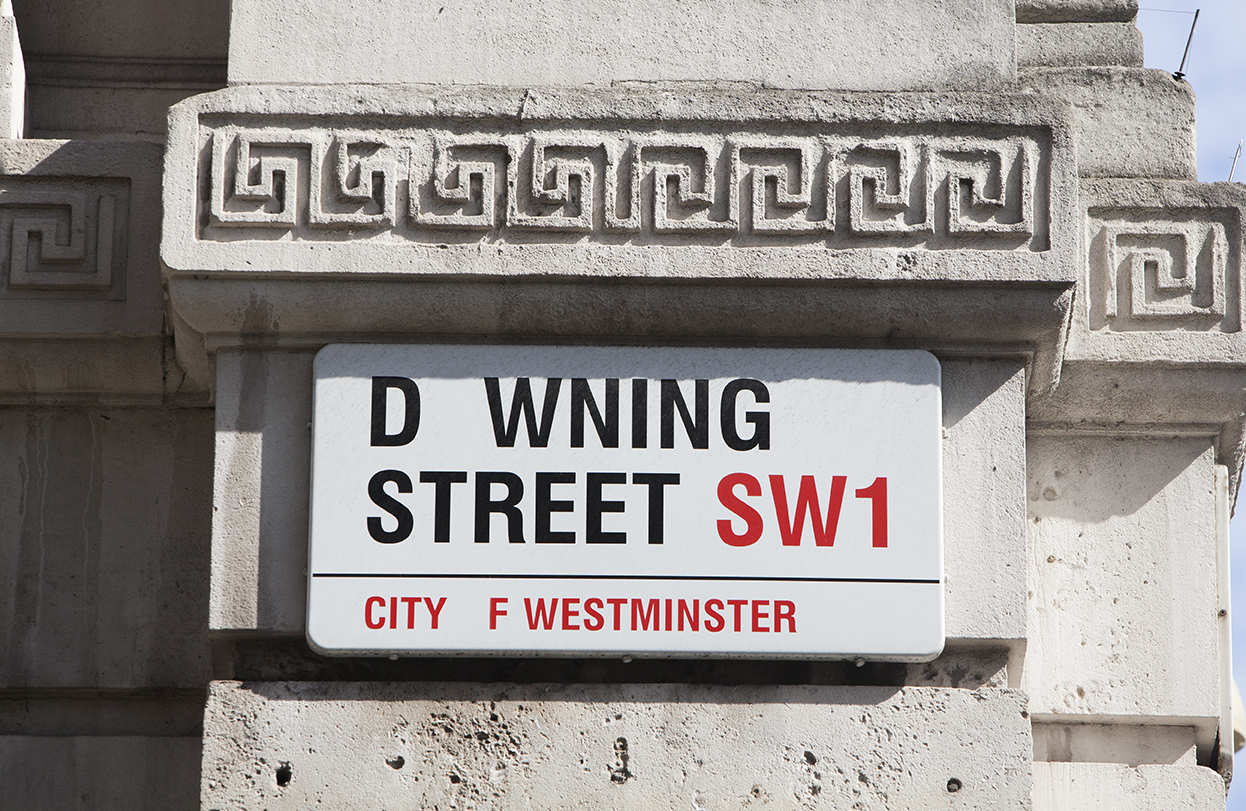 To encourage new blood donors, 1,000 organisations removed the A, O and B from their signage and social media branding to bring attention to the ‘missing types’ of donated blood.

Highlights included the ‘o’ disappearing from the Downing Street sign. Other participants included Google, Coca-Cola, McDonald’s, the Daily Mirror and The Church of England.

The campaign was run in 2015 and attracted 30,000 new blood donating registrants during its first week, around eight times the normal number for a typical week. The campaign was so successful that blood services around the world joined up for a follow up campaign the next year.

PR Week’s shortlisting read: “This barnstorming campaign for NHS Blood and Transplant is among the most inventive and creative of its time, harnessing the power of social and traditional media and the goodwill of high-profile organisations to smash its goals.” 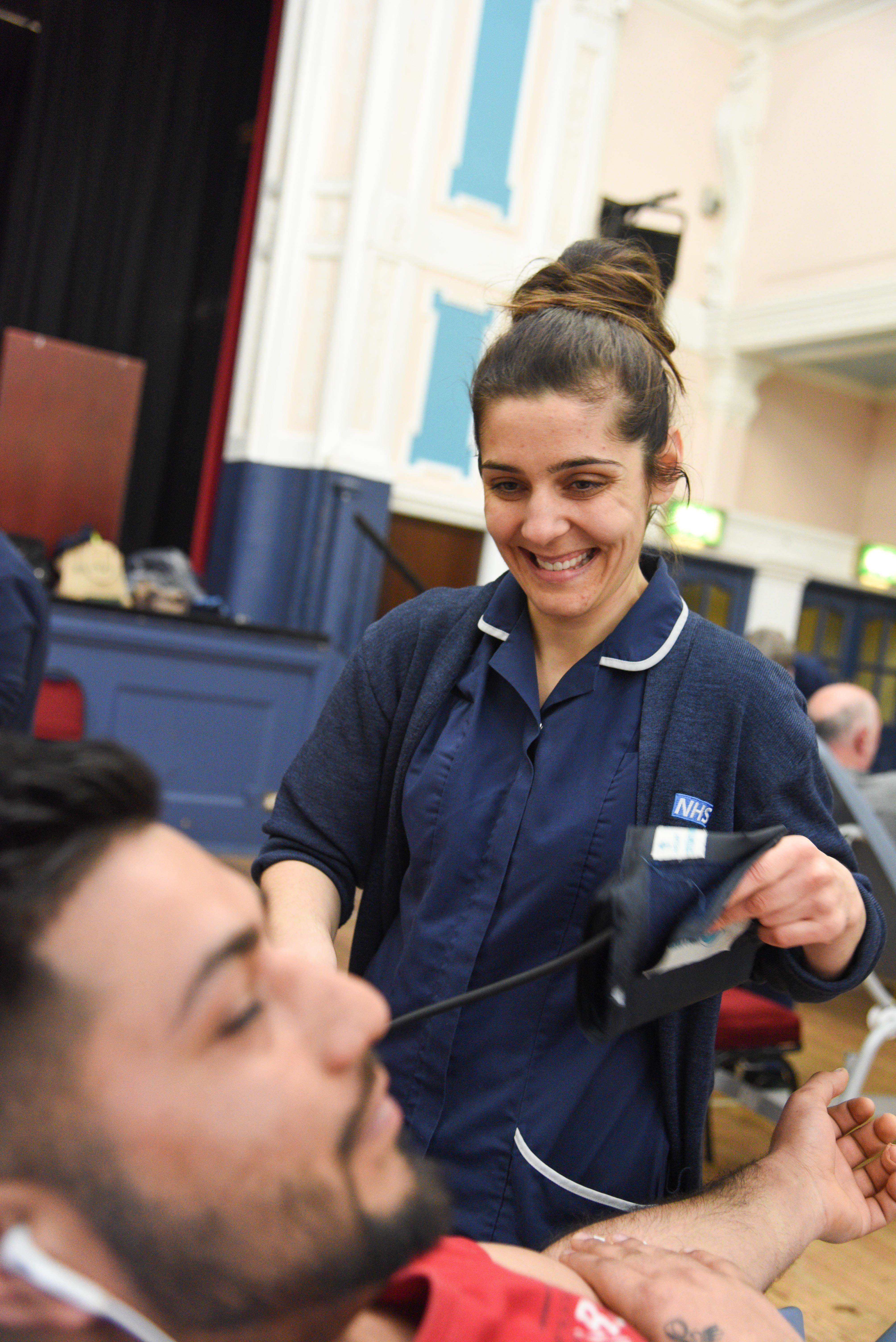 The campaign highlighted the long term need to recruit new young blood donors with key blood types, so that they could become the donors of the future.

Gemma Irvine at Engine MHP said: “We knew we had to come up with an idea that not only captured attention during a really pivotal week for NHS Blood and Transplant, but really compelled people to register to donate blood - the simplicity and boldness of Missing Type were key to doing exactly that and we are all so immensely proud to have been part of this campaign.”

Nadine Eaton, Head of Blood Donation Marketing at NHS Blood and Transplant, said: “It was fantastic new way to tap into the traditional goodwill for the lifesaving power of blood donation. We increasingly need donors with certain types of blood – such as O negative and Ro – and the concept delivered on that key message.”

John Harrington, Editor of PR Week, said: "Missing Type blew the PR industry away in 2015 for its originality, creativity and effectiveness. It is still cited as a superb example of how the power of social media can be used to influence public behaviour for an important cause if the idea is strong enough.”

NHS Blood and Transplant always needs new blood donors, especially new male donors, young donors, and black donors, and our 23 permanent donor centres are the easiest place to give blood for the first time. Register to give blood and book your appointment today.