Forty years on from the UK’s first successful heart transplant at Royal Papworth Hospital, the surgeon and the patient’s son were reunited.

The operation was performed by Sir Terence English on 18 August 1979, with the 52-year-old patient Keith Castle living for more than five years post-transplant. 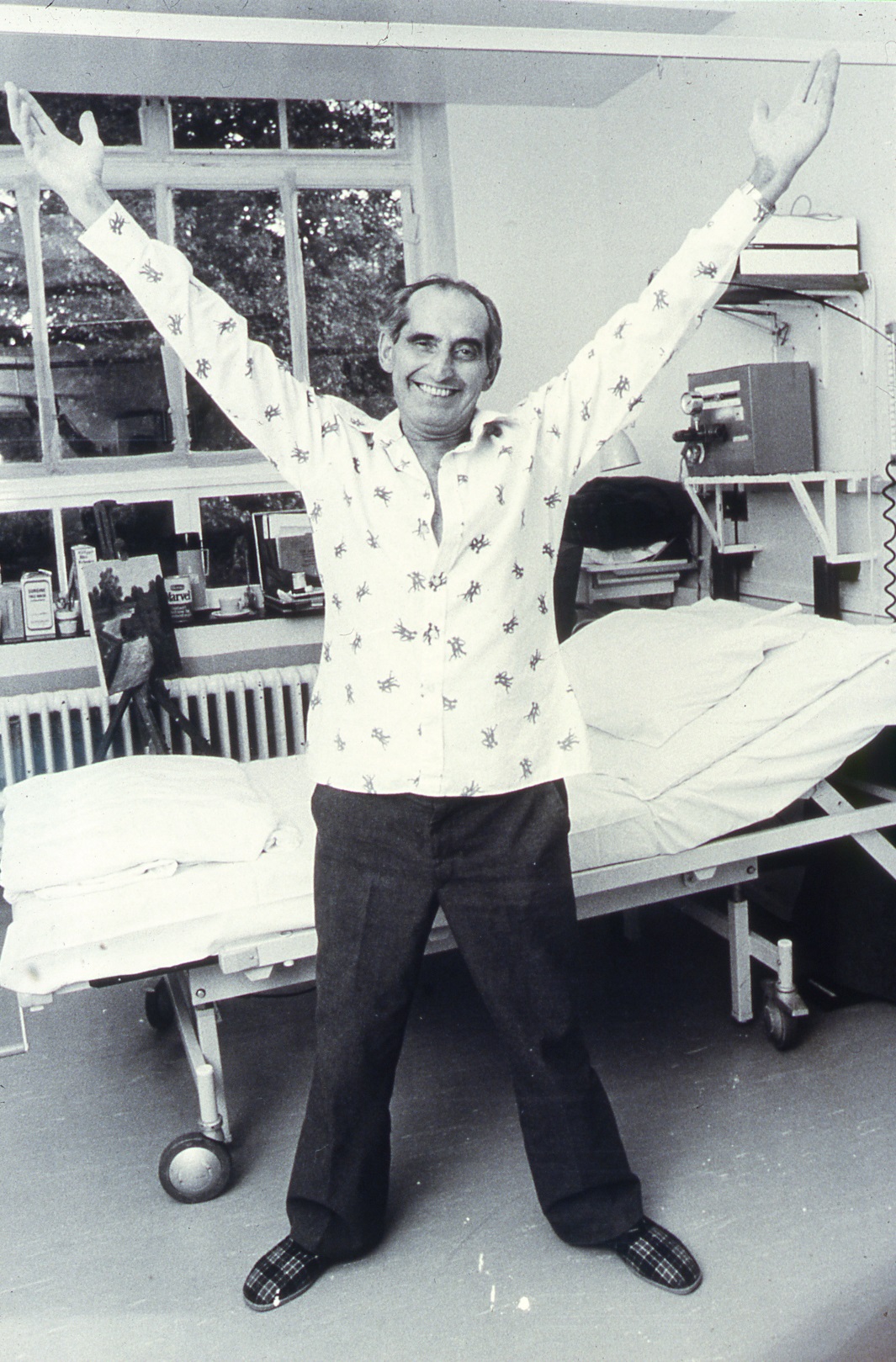 Sir Terence began the transplant programme at Royal Papworth in 1979, and while the patient from the hospital’s first heart transplant in January lived for just a few weeks, the next attempt in August saw Mr Castle live for five years post-transplant.

His survival without the operation would have been a matter of weeks.

Sir Terence, now 86, recalls how he was met with criticism from certain sections of the medical world before proving, with Keith’s operation, that heart transplantation could be a success.

“There was tremendous resistance,” he said. “That included a letter from the Department of Health at the end of 1978 saying there would be no funding and the moratorium on heart transplantation would be continuing.

“I eventually managed to get approval and funding for two transplants, and the success we had with Keith allowed us to generate more funding, from the National Heart Research Fund and small grants from the Department of Health, to ensure the heart transplant programme in the UK could become what it is today.”

Keith Castle Jnr, now 69, was 29 at the time of his father’s heart transplant and remembers how his dad’s initial concerns weren’t to do with his recovery, but rather his beloved Fulham Football Club.

“I remember his first words when he came around the following day were along the lines of ‘did Fulham win on Saturday?’ Me and my two boys are still Fulham fans and up until recently I was going to every game.

“The family were always optimistic and determined the operation would be a success. Perhaps that was naïve, but the way we saw it was quite simple, really - without the operation my father would have soon died.”

“We would like to congratulate Papworth on this fantastic milestone - celebrating 40 years of successful heart transplantation is a superb achievement.

“I know that more than 1,500 patients have received heart transplants there over the last four decades – lives saved through a miracle of modern medicine.

“But we need to remember that transplantation couldn’t take place without donation. And it’s thanks to the generosity of donors and their families who say yes in the most desperate of situations, that so many lives have been saved or transformed.”