The number of people waiting for a lung transplant has risen by 46% over the past five years, NHS Blood and Transplant has warned.

Latest figures for Organ Donation Week (September 3 to 9) show there are now 354 people on the lung transplant waiting list compared to only 242 five years ago.

NHS Blood and Transplant is now calling on people to urgently talk to their families about organ donation this week because a lung transplant is the only long term hope for everyone on that waiting list.

The causes of the rise in in the lung transplant waiting list in comparison with other organs is being investigated. Factors may include increased awareness of the benefits of lung transplants, leading to an increased number of referrals.

NHS Blood and Transplant said the ageing population, and improvements in trauma care and public safety, are likely to be contributing to an extent, by changing the profile of donors.

Today’s organs donors are mostly aged over 50 and more likely to have existing health problems (3). This can make the successful donation and transplantation of more delicate organs such as the heart and lungs less likely. (4)

Family refusal, however, remains the biggest barrier to all forms of organ donation and transplantation. More people are supporting donation than ever but one in three families still declines to donate. (5) 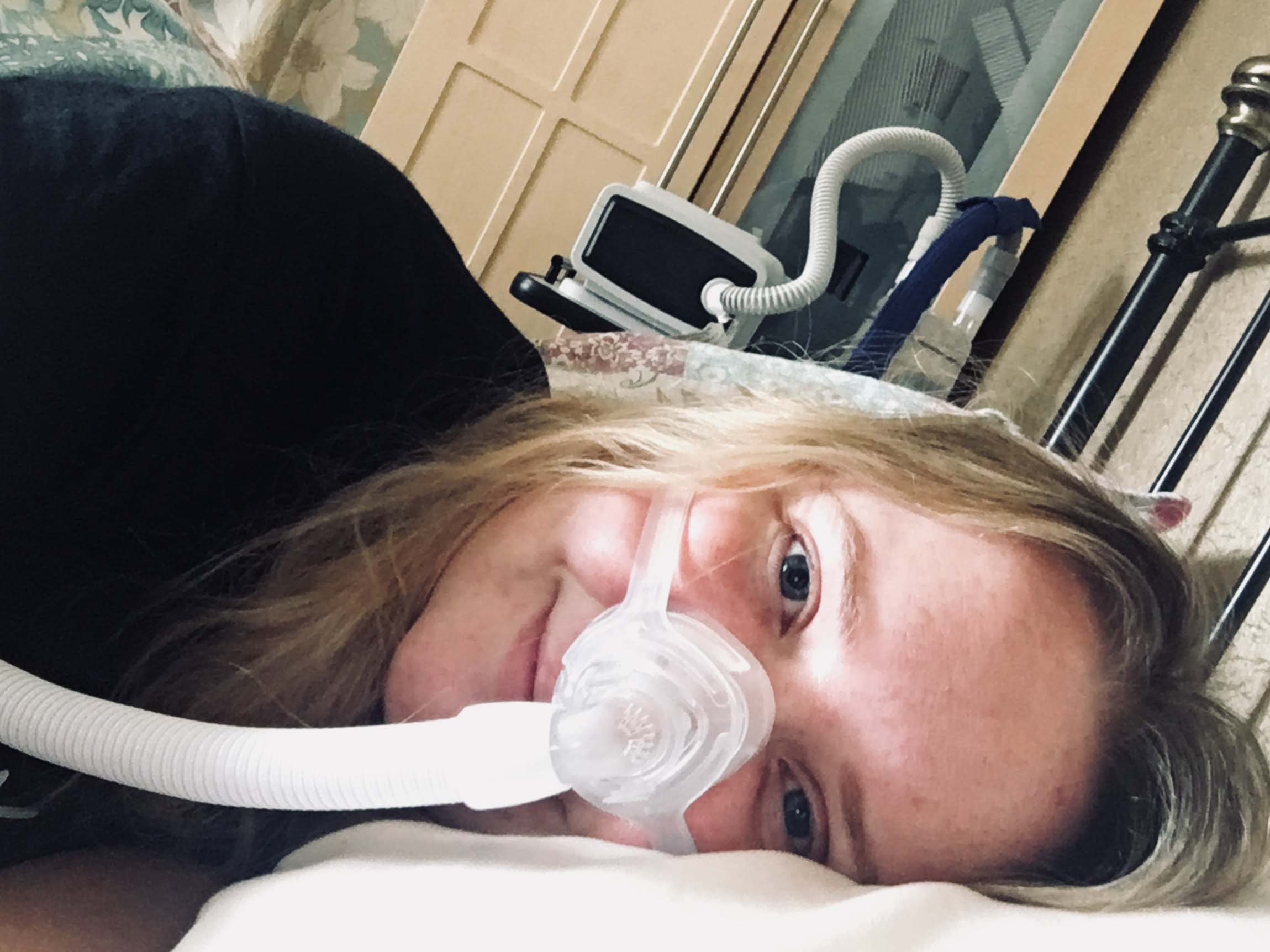 Laura Beattie, 29, from Stretford in Greater Manchester, has cystic fibrosis and was added to the transplant waiting list just over a month ago. Her lung function has declined over the last couple of years and is now at around 24%.

Laura now uses oxygen in daily life and also a wheelchair at times when she goes out for more than a few hours. She also requires Non-Invasive Ventilation overnight.

“I’ve known for more than 20 years that I would need a transplant one day but I was still terrified to be told I was going on the list because it made it real,” said Laura.

“But I know it’s the right thing to do. I get breathless even turning over in bed or getting dressed."

Laura, who likes to eat out, watch Manchester United, and go to the cinema, has co-founded a fashion business with her sister. She said: “I could be waiting a short time or a long time, I don’t know.

"I just try and get on with my life. I’ve told my friends and telling them brings up all the emotions again.

"I really hope more people support and really consider donation because a transplant is my only option now and donation can save so many lives.” 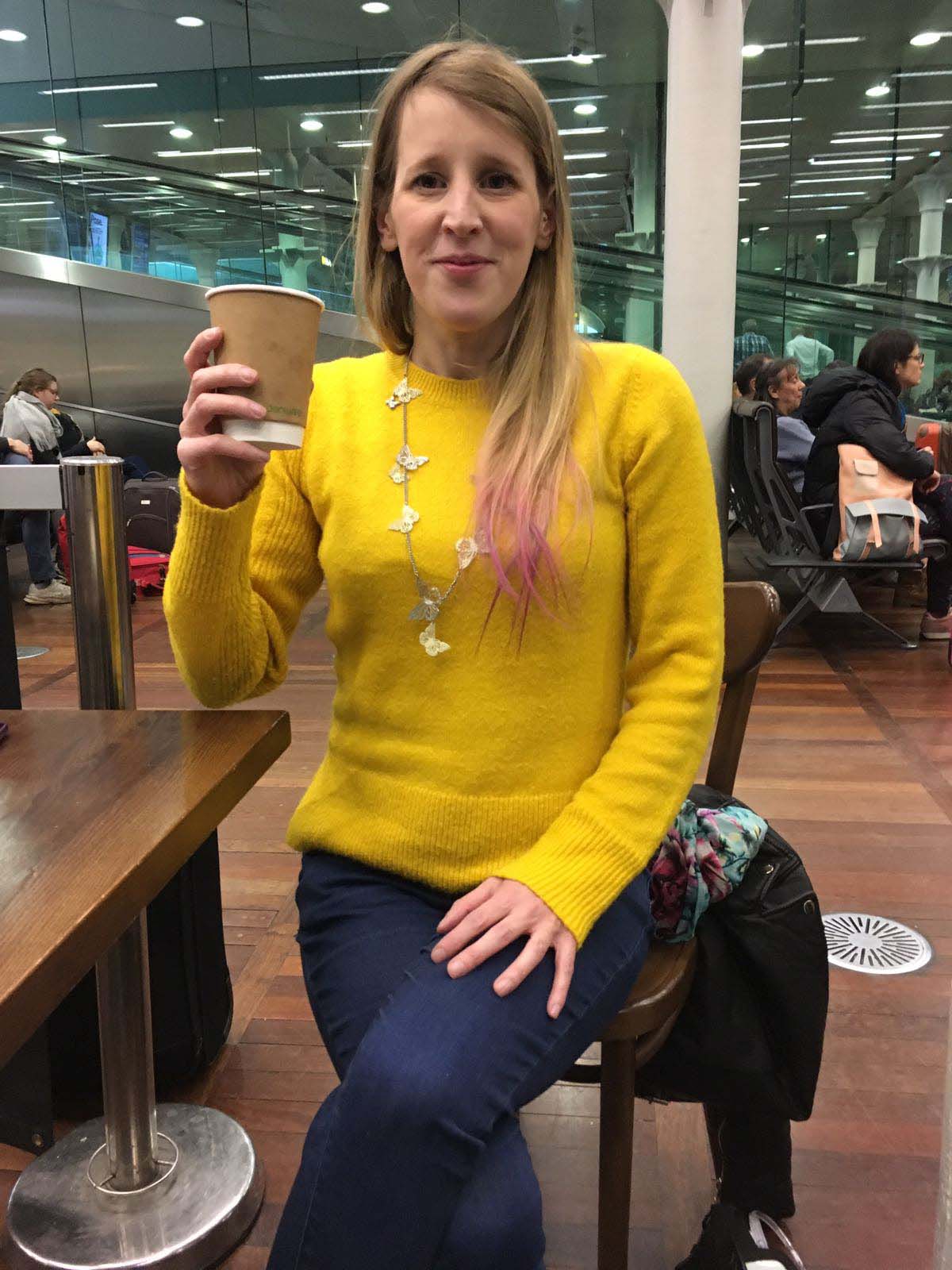 Helen Roper, 37, from Oxford, has cystic fibrosis and was put on the transplant waiting list last May.

“You carry on thinking everything will be okay and then someone sits you down and says maybe it’s not going to okay,” said Helen, who worked in online marketing.

“There’s a lot to think about. We are all going to do die but it is another thing to know that it will be realistically soon if you don’t get a transplant.”

Helen is no longer well enough to work but she keeps herself busy with her dog, art classes, and a book club.

She said: “I think the main thing is we need people to talk to their friends and family now about whether they want to donate, because if anything happens, then it’s too late.”

Around 17% of people listed for a lung transplant have died a year later. (6)(7)

John Forsythe, NHS Blood and Transplant Associate Medical Director for Organ Donation and Transplantation, said: “Last year, 65 people died on the lung transplant waiting list and many of those lives could have been saved or transformed had more families said yes to donation.

“Telling your family what you want also makes things easier at a difficult time. Sadly, many donation opportunities are lost every year because families don’t know if their loved one wanted to be a donor or not. We urgently need people to tell their families they want to donate.”

Tell your family how you feel about organ donation