The health minister leading a campaign to drive down inequalities on the organ transplant waiting list calls on her colleagues in parliament to champion organ donation in their own constituencies and challenge perceived risks and myths.

Launching a new toolkit for MPs in Westminster on 24th October, Jackie Doyle Price, Minister for Mental Health, Inequalities and Suicide Prevention will set out the stark disparity in organ donation rates between black and Asian people and their white counterparts.

The toolkit, Organ Donation: Saving Lives in Black and Asian Communities, will provide MPs with information about donation rates in their own constituency, myth busters, FAQs and further support to help them to encourage organ donation in their own communities – particularly among those from black and Asian groups.

Organ donation saves lives and is especially important for people within those communities where donation rates have been historically low. People from black and minority ethnic groups represent 11% of the UK population, but make up over a third of the kidney transplant waiting list and wait on average six months longer than white patients for a kidney transplant. 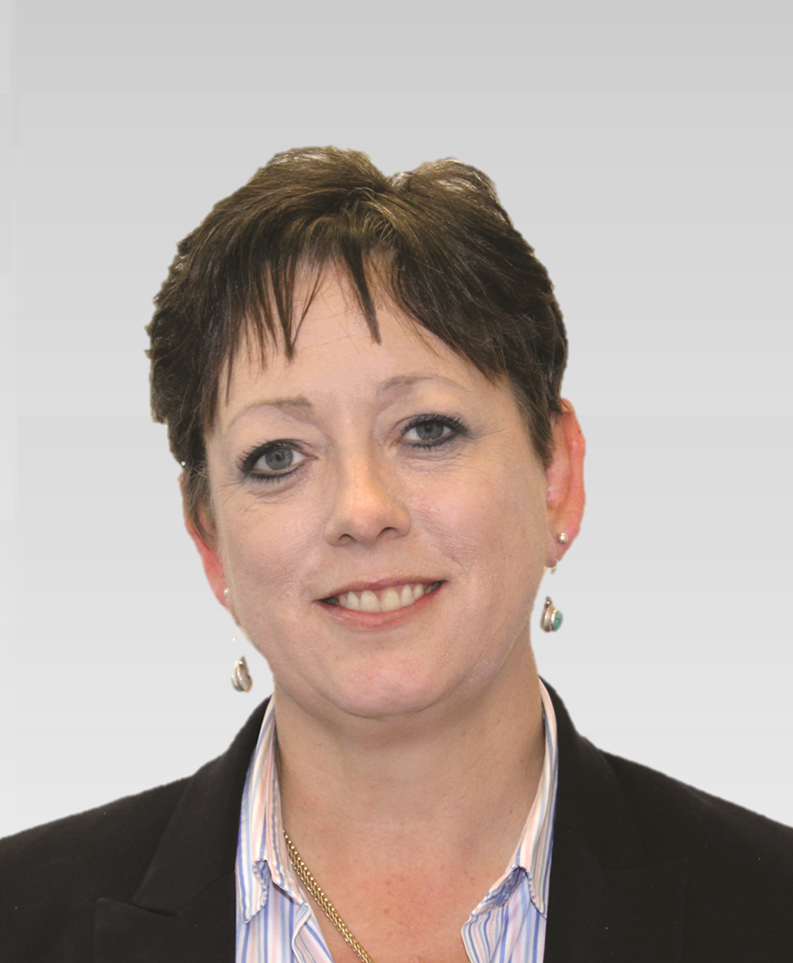 “I know that this is of concern across all sides of the House. In order to change behaviour, we need a proactive ground campaign to engage with all our communities and encourage more people to join the donor register.

"As MPs we are well placed to join in such a campaign. We are trusted voices within our communities and we can engage directly with our local groups to address some of the myths and perceived barriers that exist around organ donation.

"The toolkit I am launching today is designed to give fellow MPs the materials with which to encourage more people to support organ donation.”

During today’s event in Parliament, which will bring together MPs from all parties, Minister Doyle-Price will highlight her own experience of tackling the issue in her Thurrock constituency, alongside donor families, transplant patients and medical professionals who facilitate and perform transplantation.

The new resource will provide MPs with:

The toolkit will help MPs to feel confident having these sensitive and difficult conversations with their constituents – and will include advice from NHSBT about setting up community events with faith leaders.

Orin Lewis OBE, co-founder and chief executive of the National BAME Transplant Alliance (NBTA), who is speaking at the event said:

“As co-chair of the NBTA and as a father of a son who passed away from multiple organ failure, I am very pleased that this initiative is being launched today at the seat of Parliament.

“It is appropriate that it is the democratically elected leaders of our constituencies who have been given the first chance of showing true leadership to all of their populace, especially those from the hardest-to-reach black, Asian and minority ethnic communities.

“We are all hopeful that this toolkit will enable honest and direct dialogue between MPs and those individuals with the unknown real power within them to save lives.”

One of the guests speaking at the event in parliament on Wednesday 24th October to highlight the issue of donation among minority ethnic groups is Hilaria Asumu.

Hilaria developed septicaemia, which led to multiple organ failure, at the age of 35 after suffering a miscarriage.

She was later diagnosed with kidney disease, and in 2012 was put on the transplant list. She finally received a transplant earlier this year.

What can I donate?

You can choose what to donate from your organs, tissue and bone