NHS Blood and Transplant (NHSBT) has launched its first campaign for people to donate plasma for medicines. 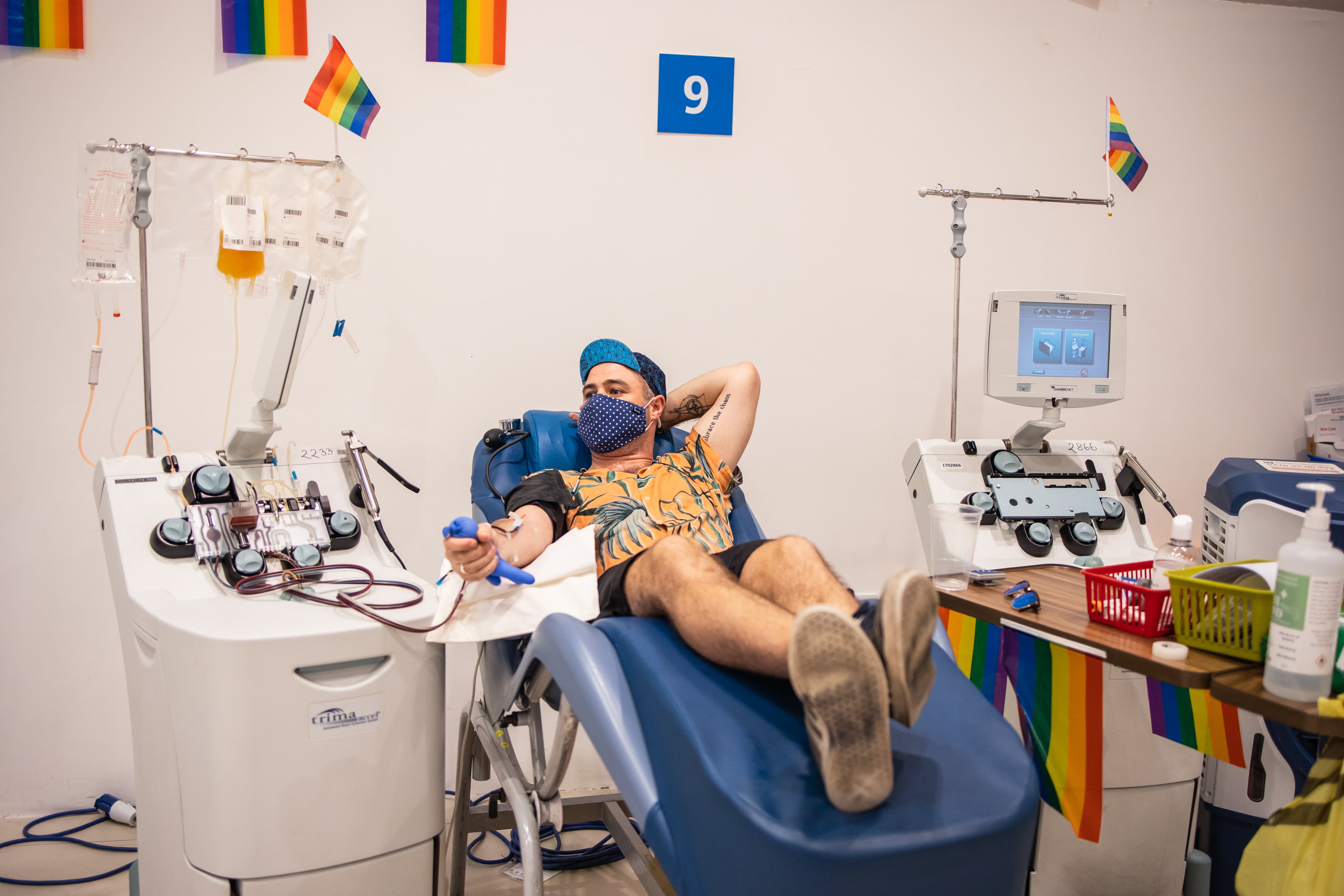 Donation only restarted in April after a gap of more than 20 years and few people know what plasma donation is. An NHSBT survey shows only 23% of the public know about it. (1)

This lack of awareness is contributing to a shortfall in donors. There are currently only 8,627 active plasma donors in the new network. NHSBT needed 15,000 donors by July.

NHSBT is appealing for 14,500 people to start donating plasma within the next 3 months. That will get donation back on track, as the new plasma donation network develops. (2)

Dr Gail Miflin, Chief Medical Officer for NHSBT, said: "The long period without plasma donation in the UK means that while plasma donation is widely recognised in other countries, it has become unfamiliar to people here.

"We need the public’s help to expand our pool of plasma donors and meet the targets which will help make England more self-sufficient in the supply of these lifesaving medicines."

Find out more about plasma and how you can donate

How plasma is used

Donated plasma will be made into antibody medicines known as immunoglobulins, which are used to save the lives of people with immune disorders. Around 17,000 people a year receive these medicines (3). Many recipients are clinically vulnerable people who have been shielding during the pandemic.

Immunoglobulins are mainly used to treat immunodeficiencies (for example, when people lack antibodies to fight infections) and neurological disorders (for example, when the body’s immune system is attacking itself). It takes hundreds of different donations to make one treatment.

Harley Penty, 6, from Derby who survived cancer, will rely on plasma donations for the rest of his life. 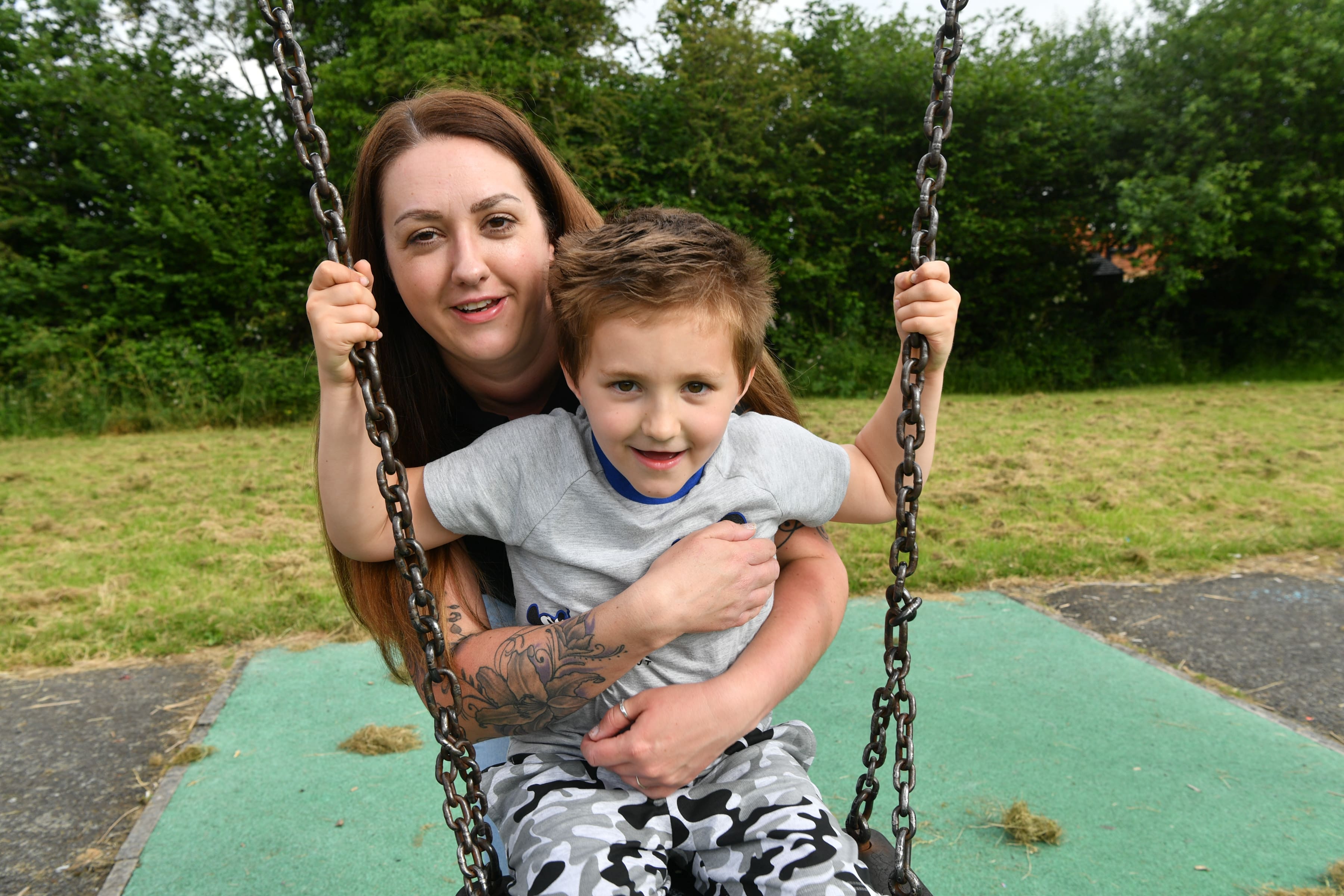 “For us, plasma donation is more important than anything as without it we would not have our little boy,” said his mum Leanne, 37.

Doctors found he had no antibodies to fight infections which meant his gut had become infected, stopping him absorbing food.

"His skin was hanging off him. All his muscles wasted away. We could see his ribs and his whole body hurt," said Leanne.

Harley now has regular immunoglobulin infusions to protect him from infections. He’s having tests to establish if the chemotherapy damaged his immune system or whether he has an underlying immune disorder.

Leanne said: "I used to sit in the hospital being scared to sleep in case he stopped breathing in the night, it was traumatic.

"Now he is healthy, he loves Sonic the Hedgehog, dinosaurs and cars. He is very chatty and very loving.

"I do not think people know a lot about plasma. For us, we would ultimately lose him if people do not donate." 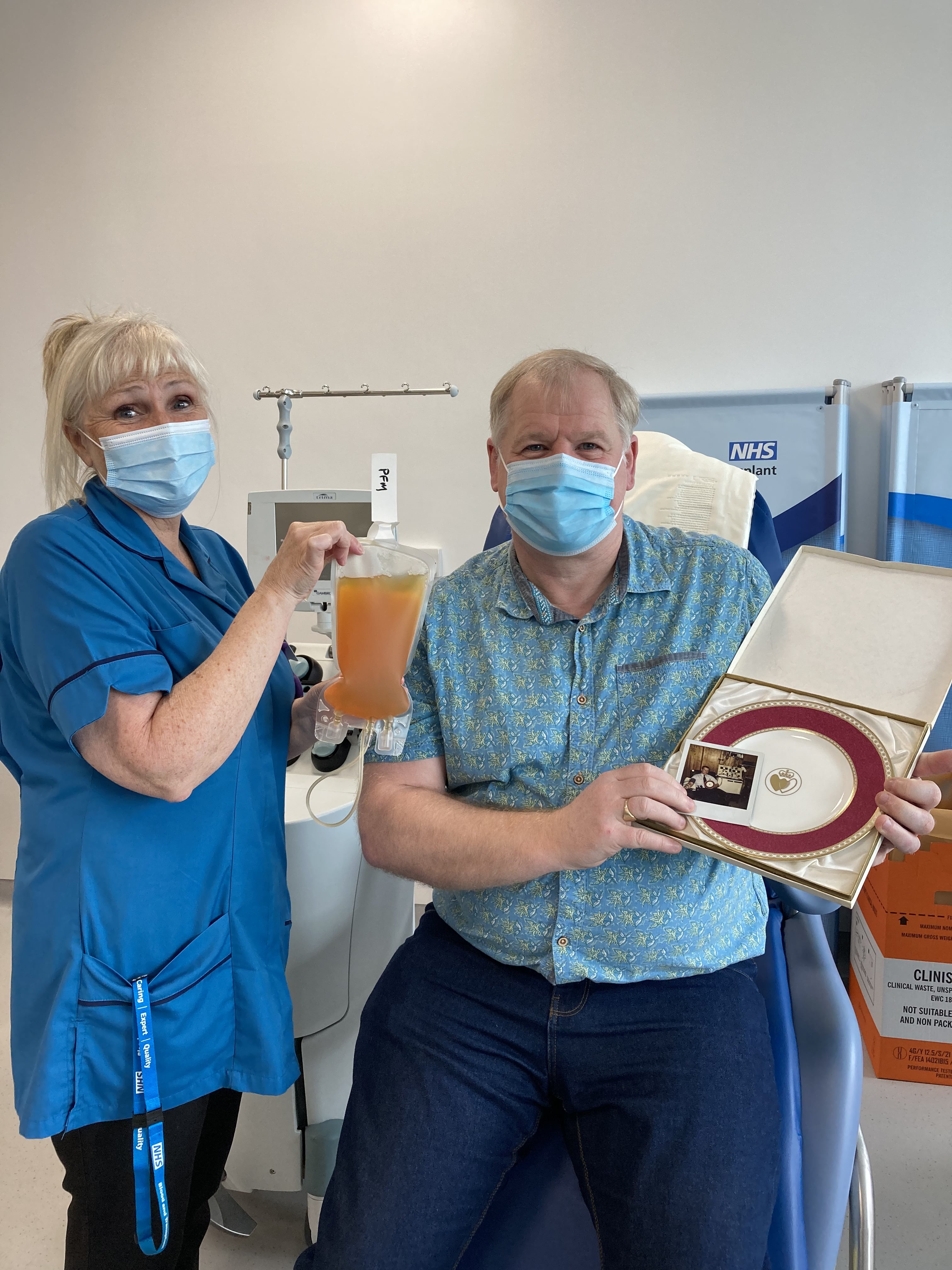 To recruit the lifesaving donors needed, NHSBT is working with partners and running a campaign with a call to ‘join the donor pool’ over the summer, asking people who may not be able to enjoy a holiday to help build the pool of active donors. NHSBT will be working with national and local partners to drive new donors to the 11 plasma donor centres.

The campaign will include educational content to address the long gap in public donation. There was a ban on using plasma from UK donors for these medicines from 1998 to February 2021, as a vCJD safety precaution. The independent experts of the MHRA concluded that it could safely be restarted. (4)

Darren Flaherty, 56, a contact centre worker from Stocksbridge near Sheffield, donated plasma in the 1990s and recently restarted donating plasma.

He said: "I used to enjoy it because you just relax with your drink, so I was happy to start up again when I was asked. You can help someone, so why not do it?"

The increasing demand for plasma

Donating plasma will improve long-term supply. Currently the NHS depends entirely on imports of blood plasma from other countries – mainly the US – to manufacture immunoglobulins. The plasma being donated to NHSBT now will reach hospitals in England from 2022 onwards, following the manufacturing process to turn it into a medicine.

Due to a large rise in global demand for immunoglobulins, both plasma and immunoglobulins have experienced ongoing pressures on supply in the UK and around the world in recent years. The impact of the coronavirus (COVID-19) pandemic on donations in the USA has also increased pressures on international supply.