Thursday 20 May marks one year since Max and Keira’s Law (Organ Donation (Deemed Consent) Act 2020) came into effect in England, which saw the country shift to an ‘opt out’ system for organ donation. 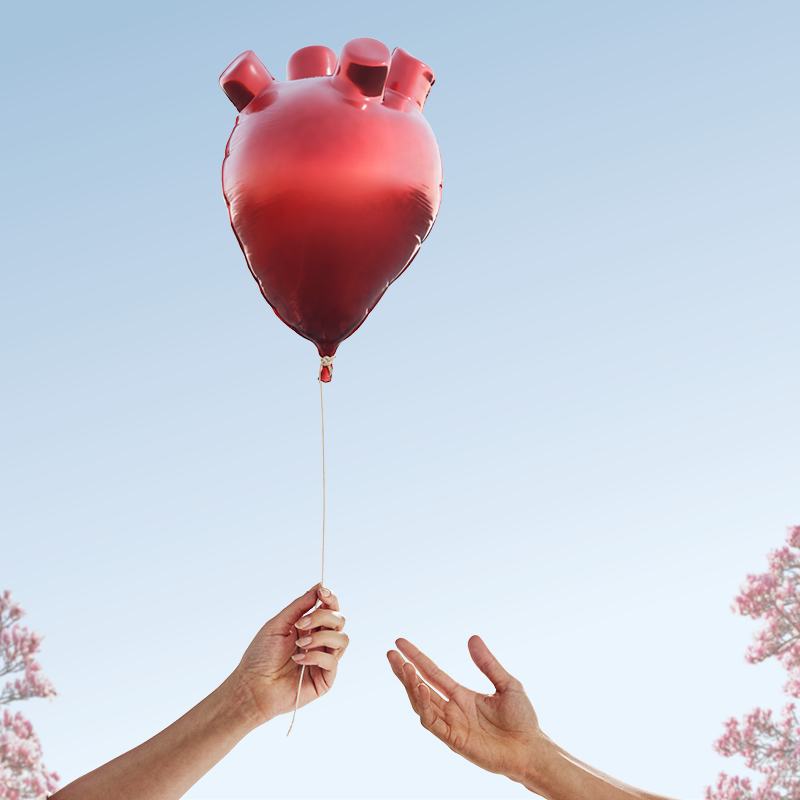 The law means that people in England are considered as willing to donate, unless they have opted out, are in one of the excluded groups (1) or have told their family they don’t want to donate.

Similar legislation was introduced in Wales in 2015 and Scotland also switched to an opt out system in March this year.

NHS Blood and Transplant is publishing the latest data (2), highlighting the positive impact the new English law has had to date in helping to save lives.

The latest figures, collated up until 30th April 2021, show that so far since the law changed, 296 people in England have donated their organs after being considered as willing to donate as they had not expressed an organ donation decision during their lifetime.

These donations account for 29% of all 1,021 donations that took place during the same time period and resulted in a total of 714 organs transplanted.

The number of donors and families supporting organ donation is particularly significant, given the fact that the English law change came into effect right in the midst of the first wave of COVID and the associated lockdown, a time that has brought immense challenges for patients and their families who were often unable to visit, even when their loved one was seriously unwell.

“This past year since Max and Keira’s Law came into effect in England has been completely unprecedented in the history of the NHS, as well as in wider society. All the careful plans we’d made for the introduction of the law had to be quickly reset.

“In the early days of the pandemic, many of our specialist organ donation nurses volunteered to help care for patients with COVID in intensive care. Training and other preparations for the new law had to be fitted around this.

“To see such a positive and heart-warming response from the public, especially those families facing the very worst news, in some of the hardest circumstances, is such an incredible testament to the strength of those families. Many have told us how organ donation offered comfort in an otherwise tragic situation.

Prior to the law change, around 80% of people in England said that they supported organ donation in principle, but only 38% had actually recorded their decision to donate. When asked, the majority said they just hadn’t got around to it.

Even though the law around organ donation has now changed, it is important to know that people still have a choice and families will still be consulted if organ donation becomes a possibility.

One family who found themselves supporting organ donation, in circumstances where the new law was applied, was the family of Maggie Sturgess from Buckinghamshire. Maggie, a much-loved local pub landlady, sadly died in November 2020 following a sudden, catastrophic brain haemorrhage. 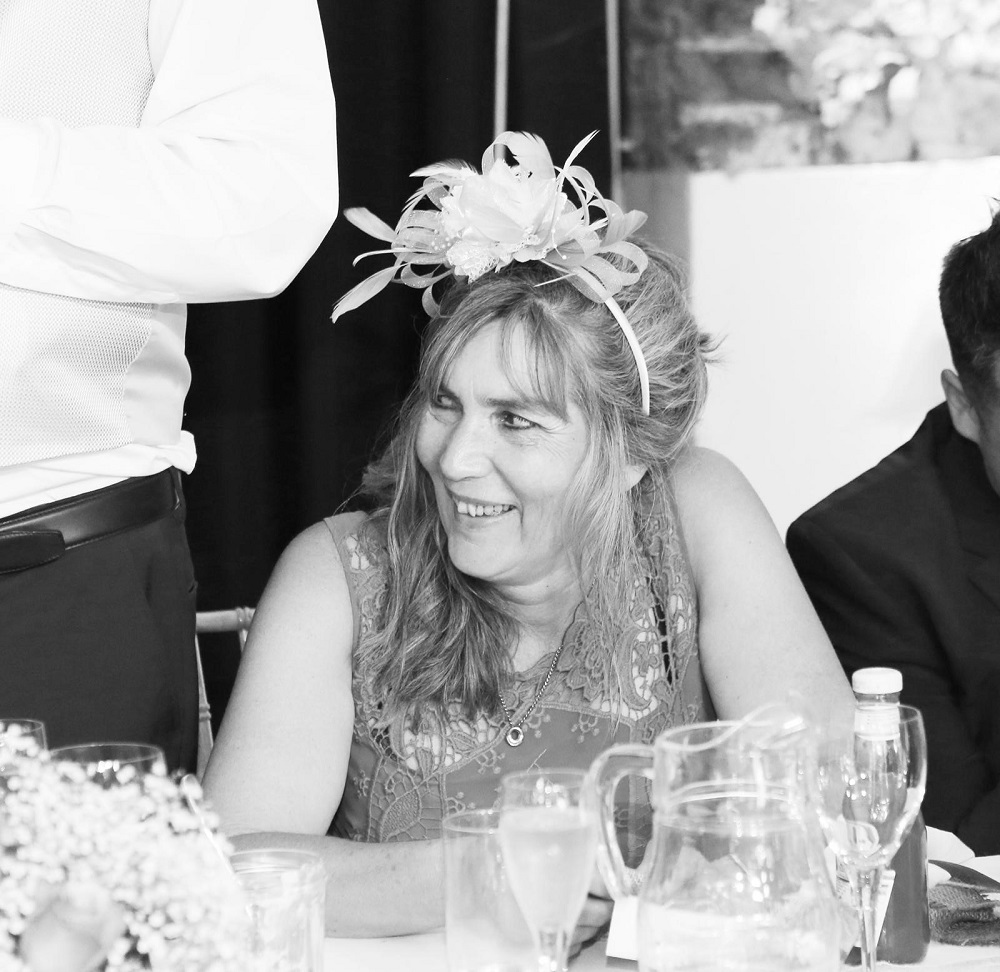 Although Maggie had not recorded an organ donation decision, she went on to save 3 lives, after donating two kidneys and her liver and helped many more by donating her corneas, heart tissue, skin and bone.

“Mum was known for her zest for life and generous nature. She lived for the moment and never wanted to talk about death as she felt she was ‘too young for that’.

“Then suddenly, last November, while taking my dad for a hospital appointment she collapsed in the hospital car park. She had a stroke which caused a brain haemorrhage. As a family we were told the devastating news that she would never recover.

“Mum was just 61 years old and we didn’t get a chance to speak with her about what she wanted. As a family it was difficult to suddenly find ourselves having to make that decision as well as cope with her death and providing support to other members of the family.

“Ultimately we decided that organ donation was the right decision. It fitted with mum’s generous nature and we have known people waiting for transplant. Our Christmas was never going to be good, but it felt right if we could make someone else’s just that bit better.

“We are proud of the decision we made, and the lives mum was able to save, but it doesn’t change the fact we wish we had heard it from mum herself.

“We hope by sharing our story we can ensure other families don’t find themselves in the same situation. Speak with your family today, make sure you all know each other’s decision. Don’t wait or put it off.

“You never know when it might be your last opportunity. Please just take a moment to have that conversation and don’t leave your relatives to make that decision at what is already such a difficult time.” 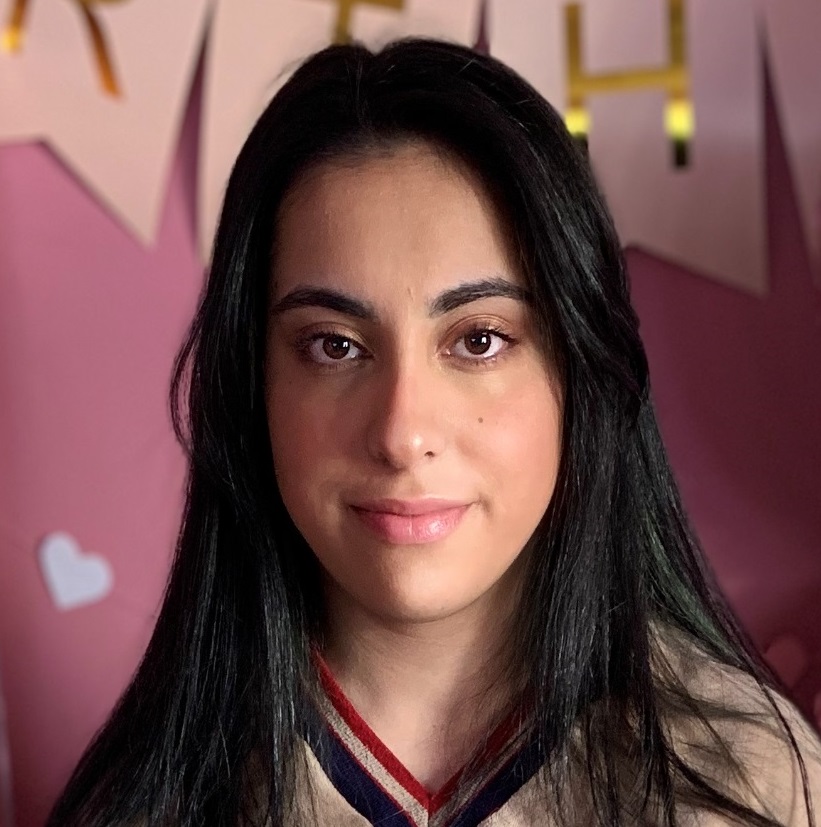 At the time of the law change, 19-year-old Simran had been waiting for a kidney transplant for five years. Without a single potential call during that time, Simran knew her chance of a match was lower due to her South Asian background.

“After being diagnosed with Chronic Kidney Disease, and then end stage kidney failure at the age of 13, I began to think that my transplant call would never come. From March 2018 I was reliant on daily dialysis, which lasted for 10 hours every night. 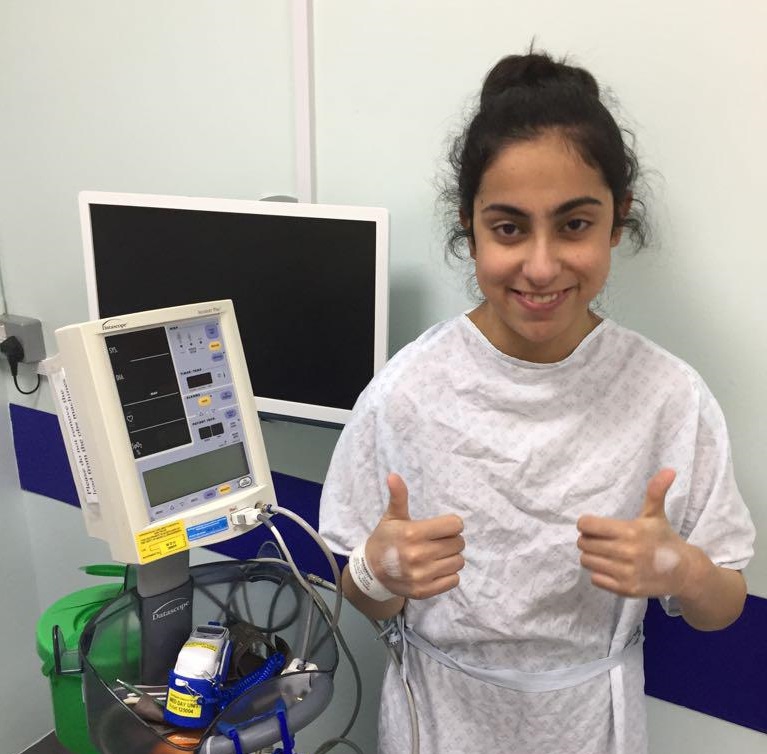 “Being from an Indian background, I was told early on that I could end up waiting longer for my transplant. With the support of my parents we decided to start our own campaign to raise awareness of organ donation and hopefully encourage more people to support donation and speak with their families.

“Prior to the law changing, there were so many myths and misinformation circulating, I felt I needed to speak out and do something to ensure people had access to the real facts.

“It has been really encouraging to see people starting to listen and more people being willing to talk openly and support organ donation.

“When I finally got my call last September, I honestly couldn’t believe it. While recovery took some time, it was just wonderful to finally be free of daily dialysis and I have even been well enough to start university.

“I am just so grateful to the donor and their family who said yes and made all this possible.”

Many are still waiting

Since April 2016, 2433 people across the UK have died while waiting for an organ transplant. The hope is that the new law will eventually enable more people to donate and/or receive the transplants they need.

“The Covid-19 pandemic has been very hard for patients, most of whom have had to isolate for the last year. Simran’s experience is sadly not unique – many people, particularly those from South Asian Communities, are waiting longer for a suitable kidney.

“Yet Max and Keira’s Law offers so much hope to those who are still waiting, in need of a kidney transplant. This encouraging news gives the hope and optimism that so many people need to keep them going.”

“This month marks a year since we moved to a new opt-out organ donation system which has already started having an impact, and will save and transform thousands of lives in the future.

“Max and Keira’s Law reflects the majority of the public’s views that organ donation is the right thing to do, providing hope and comfort for families in some of the hardest moments of their lives.

“On this one-year anniversary, I continue to encourage everyone to talk openly about donation with their friends and family, and thank each and every person who has made their views known.”

You can register your organ donation decision today. Whatever you decide, remember to tell your loved ones your decision.

NHS app users can also use the service to record, check or update their organ donation decision.