British Asian music artists have recorded a new version of the song ‘Hero’ as part of an urgent call for members of the British South Asian community to pledge their support for organ donation and potentially save lives. 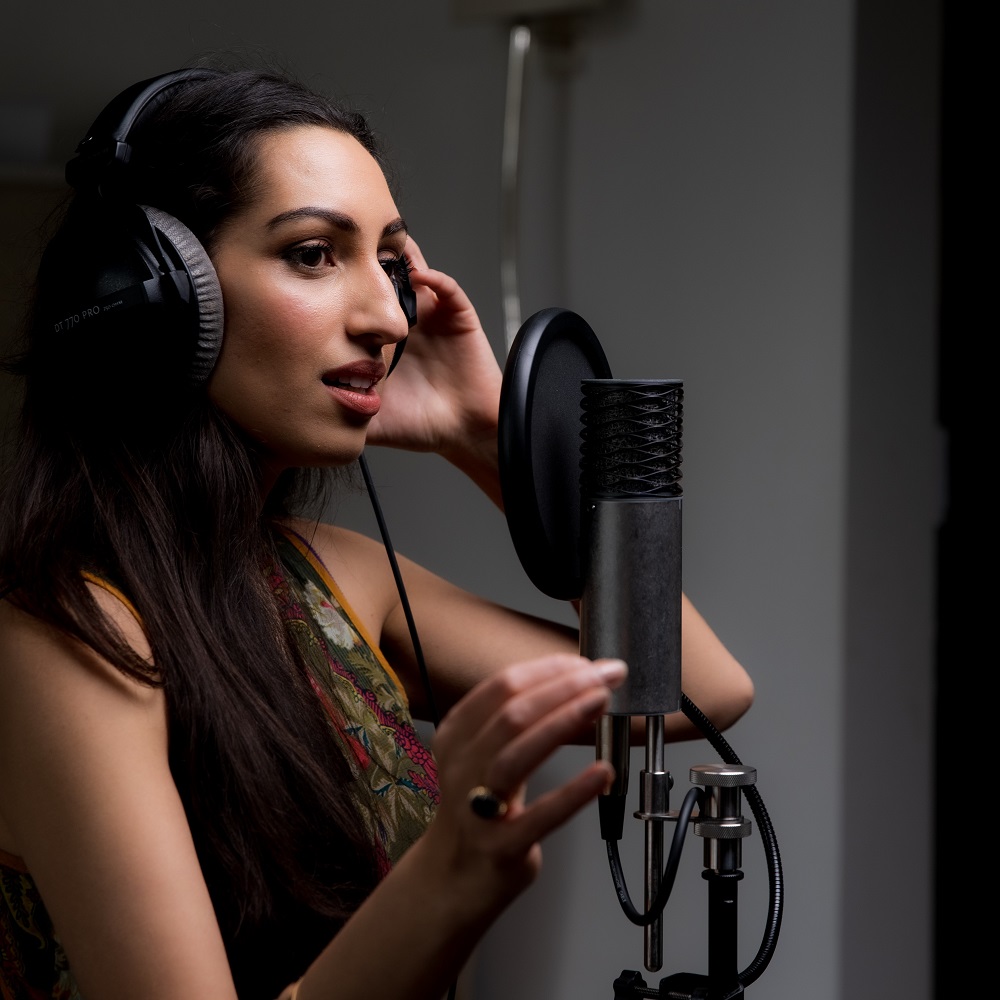 The new music track is part of the initiative ‘Life beyond Death - Pass it on’ which was commissioned by three community organisations: Veerayatan UK, Shrimad Rajchandra Mission Dharampur UK and Shishukunj London.

The cover of Mariah Carey's iconic track performed by 16 talented British Asian artists, including Ambika Jois, Shivali Bhammer and Sonna Rele, has already received rave reviews. The song has been released with the hope of spreading awareness about the NHS' organ donation campaign in the UK.

In June 2019, 1023 people from the Asian community were waiting for an organ transplant in the UK, making up 17% of transplant waiting list.

The project was made possible thanks to funding from NHS Blood and Transplant’s Community Investment Scheme, which provides grants to organisations to raise awareness of blood and organ donation amongst Black and Asian communities. 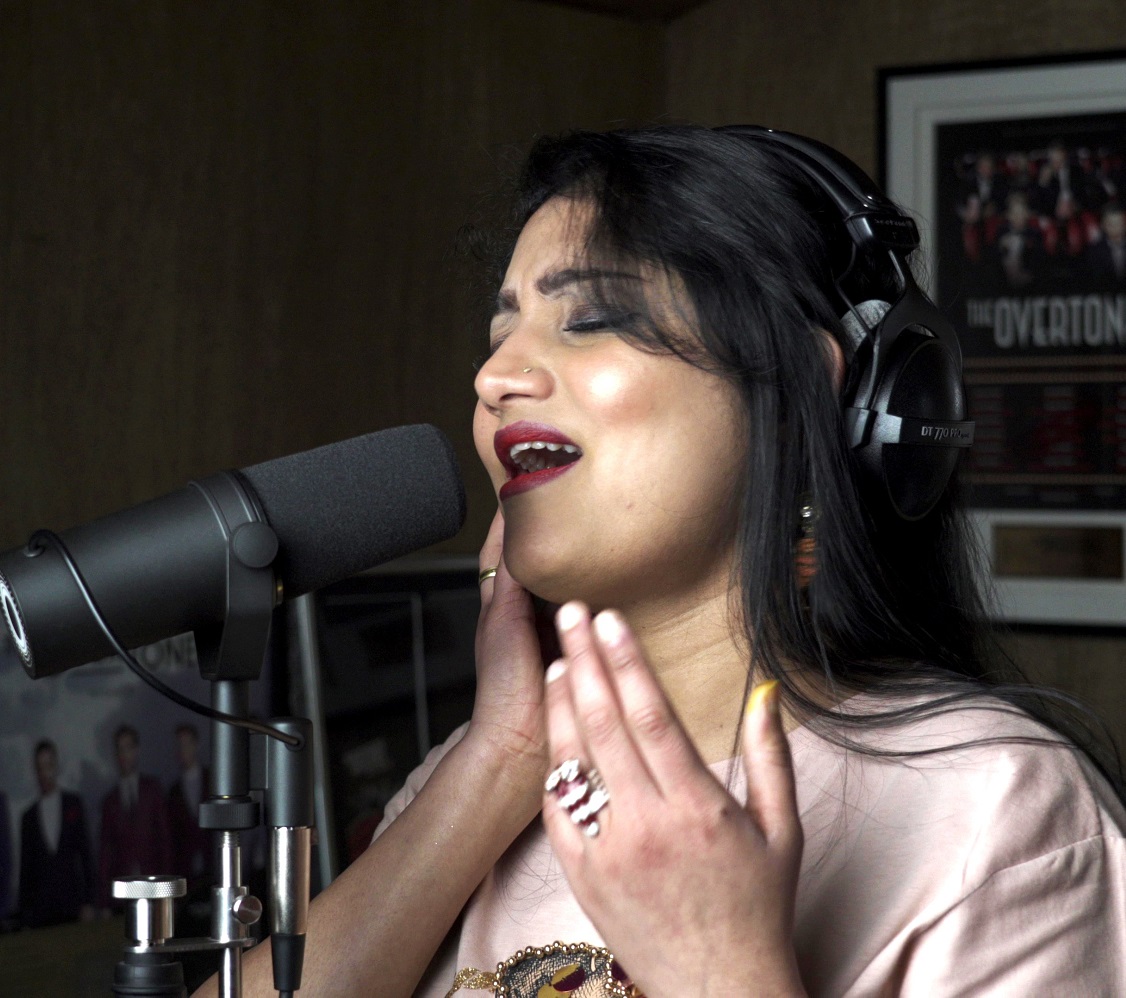 The three community organisations are making an urgent call to the British South Asian community to open a dialogue about organ donation with their families and be proactive as despite the recent change in the law which has taken effect families will always be involved before organ donation goes ahead.

“Without people saying yes, sadly hundreds of people still die each year whilst waiting for that life-saving call. If a member of your family needed a transplant, would you take one? If the answer is yes, please consider how by pledging your support for organ donation by talking to your families, you could save the life of someone else’s mother, brother, sister, father, husband, wife, son or daughter.”

“The importance of organ donation is obvious - it can help save lives! By being a donor, I may be able to save the life of someone you love and vice versa.

“There is a desperate shortage of donors amongst the Asian community, so please start a conversation and express your wishes to your family, so you may also help to save the life of a loved one.”

“I actually had very little understanding about the lack of South Asian organ donors until I got involved with the campaign, it’s clearly something most of us would like to do, but we simply do not think about it, which leads to inaction.

“It’s such a simple thing to register and the fact that you can potentially save someone’s a life makes it a no-brainer in my opinion.”

So far the video has been viewed tens of thousands of times across social media channels. The video has also received the support of a number of other Asian singers as well as leading charities and organ donation supporters.

One supporter of the project is organ donation ambassador, Jay Patel, from Croydon, South London, whose young son Aari became an organ donor aged just three, following his death after an accident at home. Through his generous gift of life, Aari was able to donate seven organs, saving the lives of two children.

Sending a message to those featured on the Hero video, and all those who have listened to its message, Jay says:

“Thank you so much, my hero is Aari.  Whilst we lost our little boy, he donated his organs and we’re proud of that. He was our shining star, and it is an enormous comfort to know he helped those two children.

“As a family, we urge everyone from across the Asian community to think carefully about organ donation and speak with your families about your decision. Until Aari died, we weren’t aware how rare it is to be able to donate your organs.”

“This song is a brilliant opportunity for us to raise awareness and get people talking about the importance of discussing organ donation with your family. It is fantastic to see so many artists coming forward to show their support for organ donation and encourage others to do the same.

“Please take a moment to register your organ donation decision and share your decision with your family. It only takes two minutes but you could save up to nine lives.”

Find out more about organ donation and register your decision today

NHS app users can also use the service to record, check or update their organ donation decision. 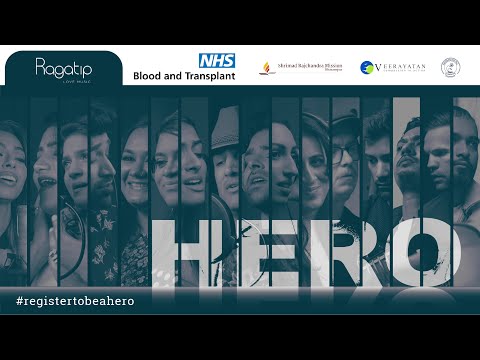