NHS Blood and Transplant want to reassure people discharged from hospital during the coronavirus second wave that plasma donation is safe. 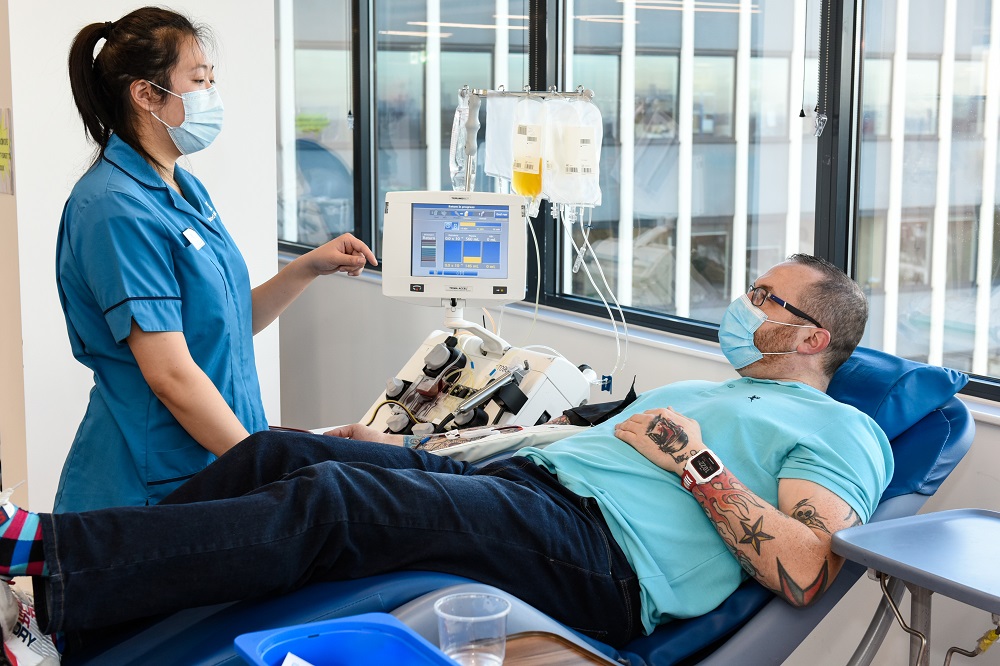 However only around 5% of the hospitalised donors contacted are currently agreeing to make an appointment to donate. (2)

Feedback shows some people are anxious about going back into a medical environment and some worry donation will affect their antibody levels.

The donations are needed for NHSBT’s collaborations with the RECOVERY and REMAP-CAP trials, which will provide answers on whether plasma is an effective treatment for COVID-19.

People who were hospitalised have made up less than 5% of the donors so far but 19% of the donations with high enough antibodies for use in the trials. (3)

Men who were hospitalised make the very best plasma donors. On first donation or sample, recent tests showed they had high enough antibody levels for the trials 61% of the time, compared to 10% for all donors. (4) 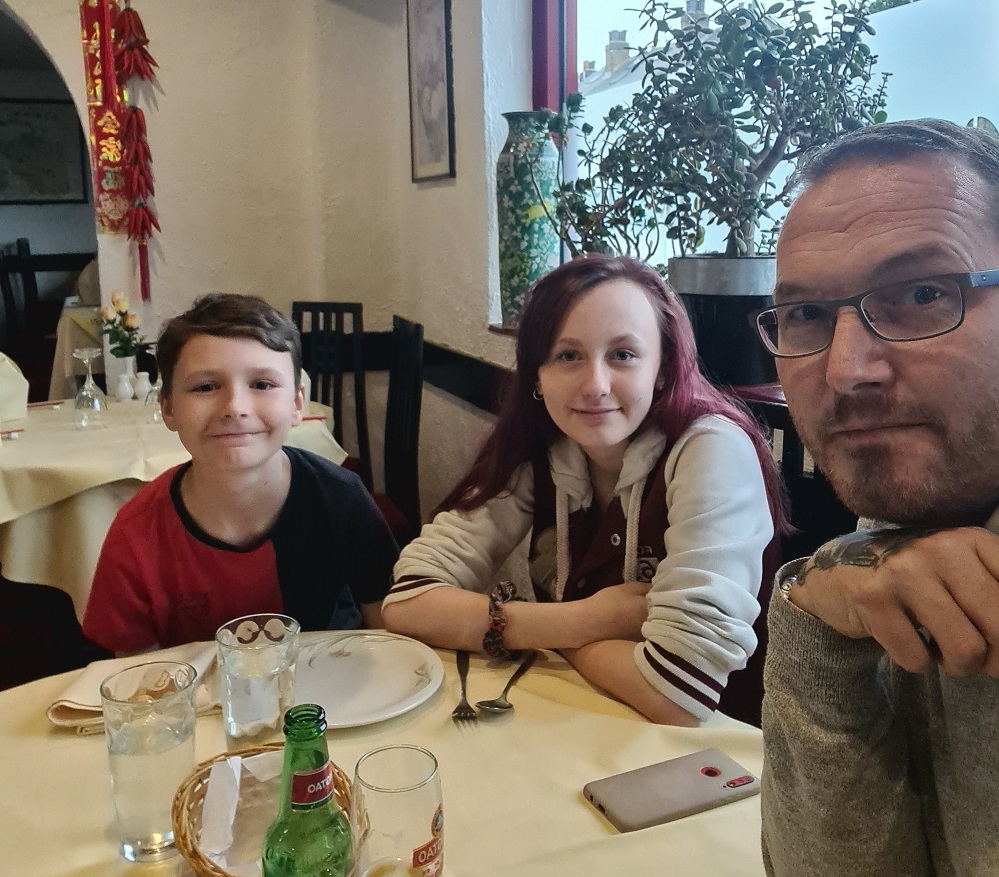 The 42-year-old dad of two from Carshalton in London was treated at the St Helier Hospital after falling ill at the end of March.

He donates at the Twickenham plasma pop-up centre.

Stephen is a keen cyclist who has broken several bones and said: “The NHS has done so much for me over the years, this is a way to give back.

“The donation process is lovely really, because of the staff. To me, it’s ‘why wouldn’t I do it’, if I have the antibodies to help someone else.”

Stephen is a manager at Royal Mail Twickenham and donates at the Twickenham plasma pop-up centre.

He spent a week becoming increasingly ill before he was taken to hospital by ambulance and put on a dedicated COVID ward, suffering from COVID-induced pneumonia.

“It was the loneliest place in the world,” he said. “At first I was the only person on a four-bed unit. Everyone was in PPE. I was struggling to breathe. But I was so out of it that I don’t remember feeling scared.”

He was put on oxygen and antibiotics, and given nebulizers four times a day to keep his airways open.

It's safe to donate

Lise Estcourt, Head of the NHSBT Clinical Trials Unit, said: “The latest analysis shows people who had hospital care make our best donors. They have the highest antibody levels and their antibodies stay higher for longer.

“We understand some people who’ve had hospital care might be nervous coming back into an environment with a medical atmosphere. Our teams are specially trained to make people feel welcome and many donors tell us the staff are the best part about donating.

The plasma arm of the RECOVERY trial is the world’s largest randomised control trial of convalescent plasma and the results could now come before the end of the year.

If you’ve had confirmed coronavirus or the symptoms, you can volunteer to donate plasma on our website.