Dr Meli is a Component Development Principal Scientist based in NHSBT, Cambridge 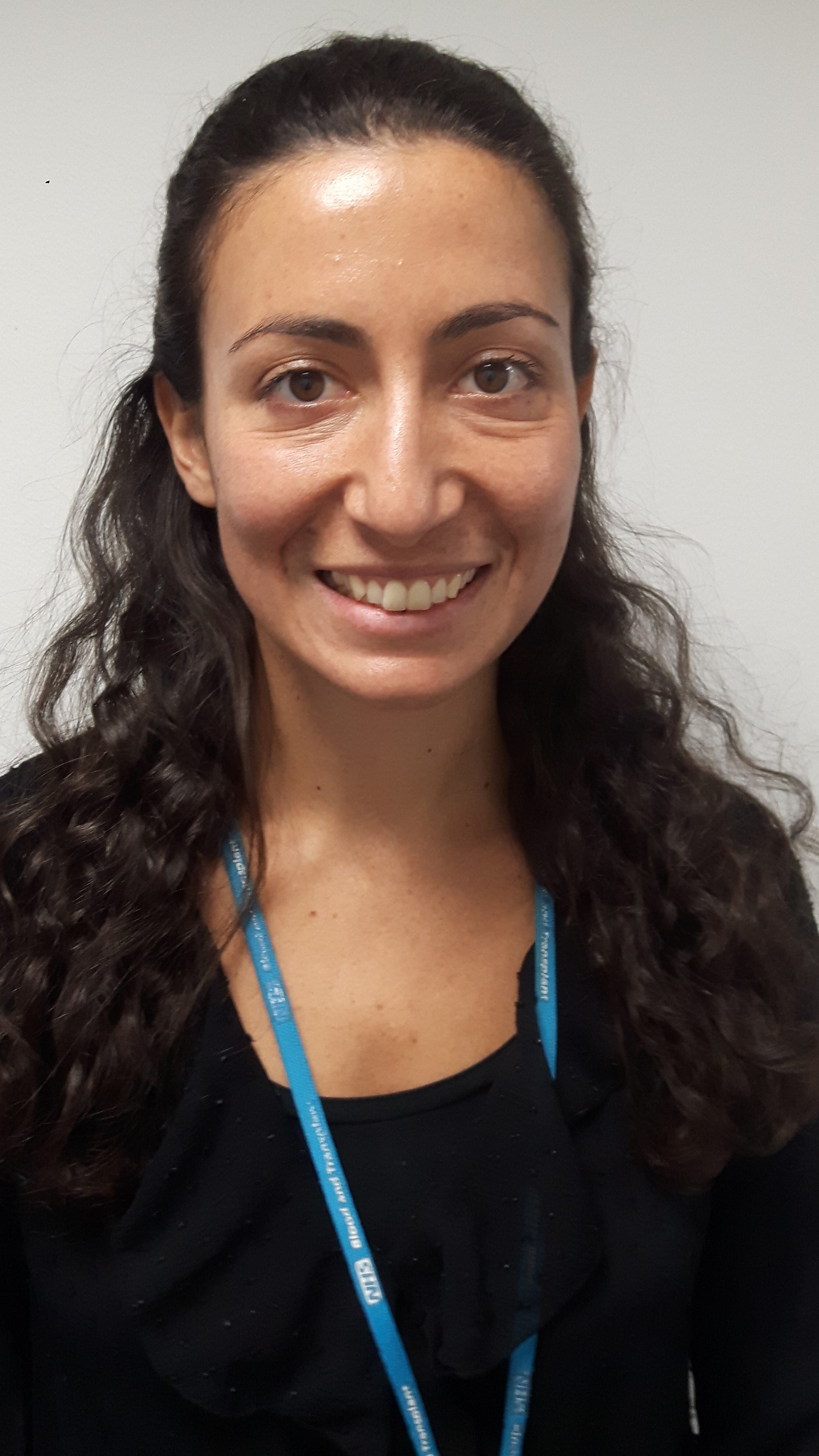 Modern ships may offer advanced resuscitation services and can give blood at sea. The sort of medical emergency that may need blood includes trauma or a bleeding stomach ulcer. But how do you deliver blood when the ship is in the middle of the ocean?

One approach is to consider air delivery but will the bags of blood survive the process? The question led to a really fascinating project for the Component Development Laboratory (CDL) and NHS Blood and Transplant (NHSBT) working together with the Ministry of Defence.

Aerial deliver is becoming an alternative way of rapidly delivering essential supplies. Parachute delivery of medical supplies has already been used for supply on land and to cruise ships.

Moreover, land aerial delivery of lifesaving supplies has also been utilised; for example, the Zipline company sends blood components or urgent medicine to hospitals by drones in remote countries. However, there was no formal evaluation of the impact on the red cells immediately after they have been dropped and after further storage. 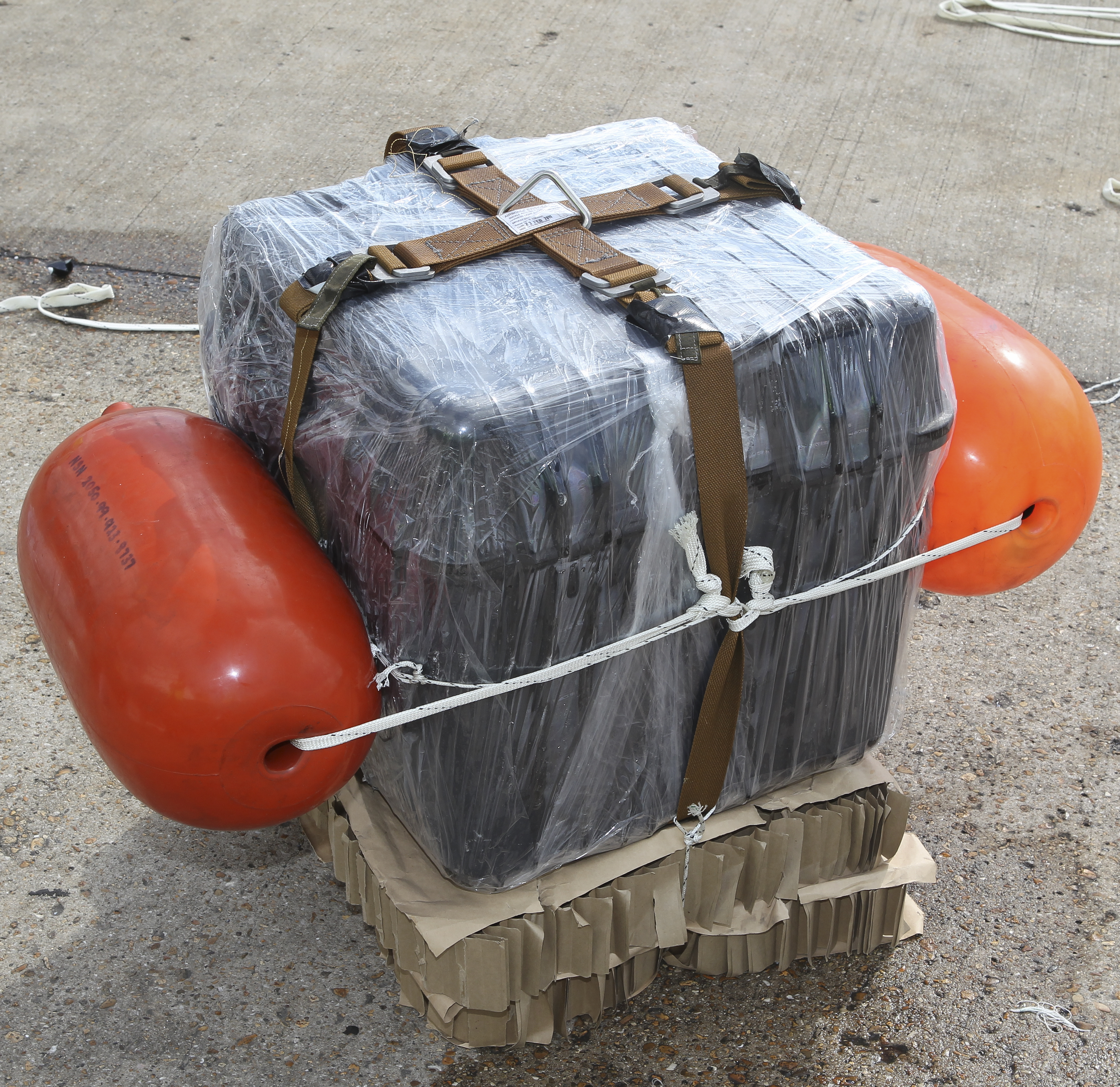 In this study, NHSBT red cells were carefully packed so they could be safely parachuted out of the back of a plane (Image right: Packing construction of red cells for being loaded on a plane and parachuted in the sea).

The parachute configuration and forces involved were carefully calculated. A big consideration in this study was the packaging of the red cell units, which needed to be in an insulated water proof construction that could withstand the forces of the drop, as well as remain floating until collected.

After the blood was dropped, it was sent to CDL for testing at weekly intervals until the end of red cell storage.

The results showed that the blood bags and the red cells remained intact and maintained their quality during cold storage for 35 days. The metabolism of the red cells was normal and there was no increase in haemolysis (the rupture or destruction of red blood cells).

The study provided evidence for the clinical safety of this novel method of blood delivery for ships at sea. The work has provided a potential new service for patients.

Furthermore, this study makes a unique contribution to the scientific literature and it opened future collaborative networks for the Blood service, which may be beneficial to patients in the future.