Dr. Abigail Lamikanra is a Research Co-ordinator at the University of Oxford.

A Study of factors that determine the concentration and function of immune cells in blood.

Between October 2015 and January 2016, 164 platelet donors attended the Platelet Apheresis Clinic at NHSBT Oxford, and gave consent to take part in a study investigating the factors that determine the concentration and function of immune cells in blood. A summary of this study is shown below.

Background and Aim of the study

The researchers at NHSBT Oxford and the University of Oxford, want to improve survival rates and reduce the side effects in patients receiving stem cell transplants. These are sometimes called bone marrow transplants, where stem cell grafts are collected from the blood of a matched donor.

One type of special immune cell is called a T regulatory cell (Treg), the increase of which may help to make stem cell transplants safer. By measuring the different levels of Treg in the platelet donors, we hoped to understand why some people have higher Treg levels than others.

We can measure the different types of Tregs, and identify ones that are newer or naïve Treg cells: the naïve cells may be better at stopping inflammation seen after stem cell transplantation, where the graft cells attack the patients’ tissues. This is called graft versus host disease (GvHD) and can attack any part of the body.

In this study, however, we focused on the bowels and skin. By measuring the movement of Tregs to these two particular areas in the body, we hope to reveal how they control pathology associated with inflammation.

164 platelet donors agreed to take part in this study, some of these donors regularly attended the clinic in the morning (see Figure 1).

Early work told us that we should measure Tregs on the same day that the donor attended the clinic, this time constraint meant that only 5 donors each day could be sampled, and that samples should be collected during the sessions in the morning. This was important to allow more accurate measurements using fresh samples. Additionally, the features of immune cells, such as Tregs, would not therefore be affected by collecting them at different times of the day.

Samples were collected from 58 consecutive donors who attended the clinic between January 2016 and December 2016, Monday to Friday. 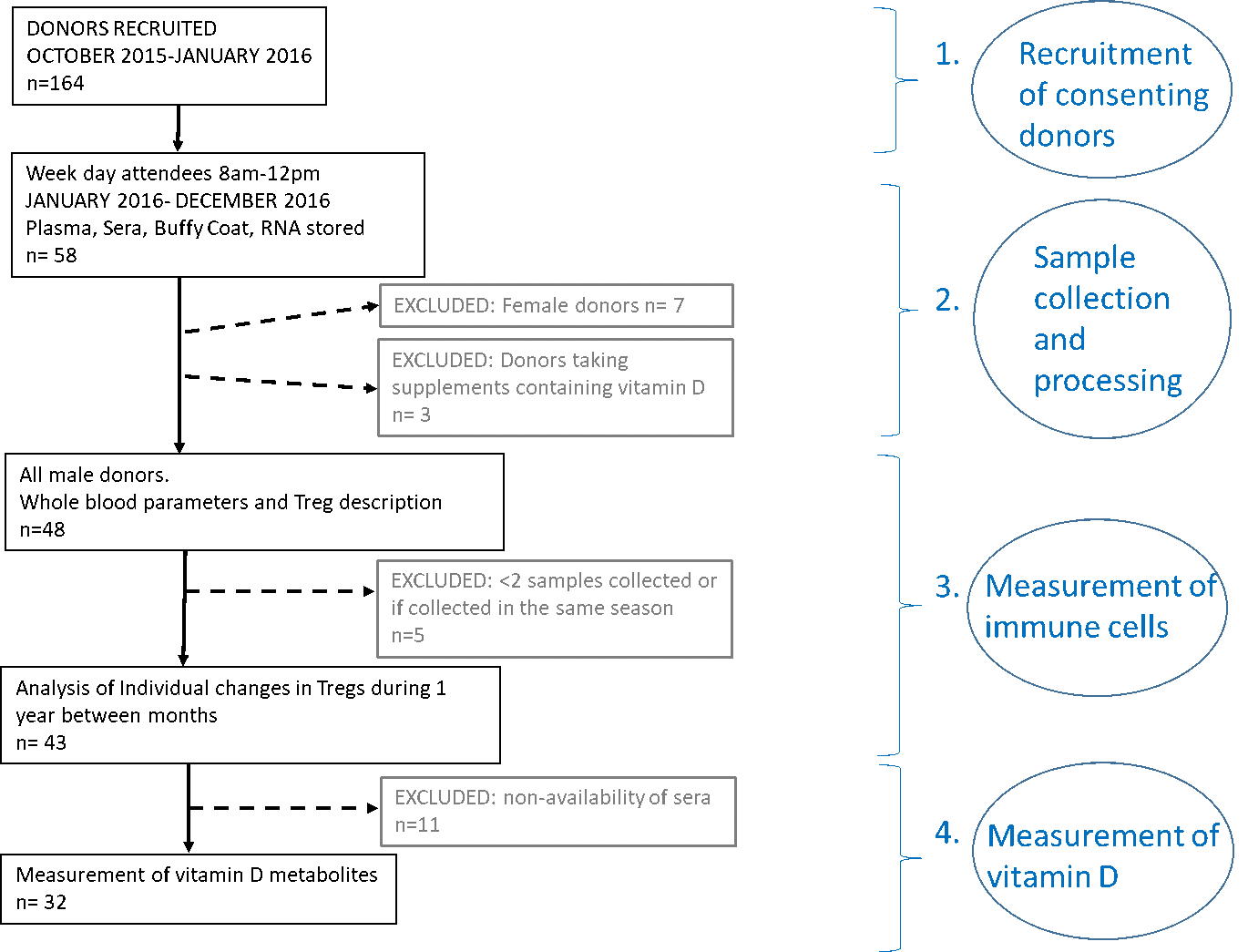 Figure 1: Summary of activity for this study to determine the variation of immune cells in healthy adults.

After adjusting for gender and supplement intake, we observed:

The baseline observations in this study provide new opportunities to use factors that change with season to increase the number of specific types of Tregs in stem cell donors, or in patients receiving stem cell transplants. (See Figure 2). Going forward, further investigations are needed to assess how appropriate supplementation with vitamin D could be used, to reduce the inflammatory response (GvHD) in the bowels and skin. 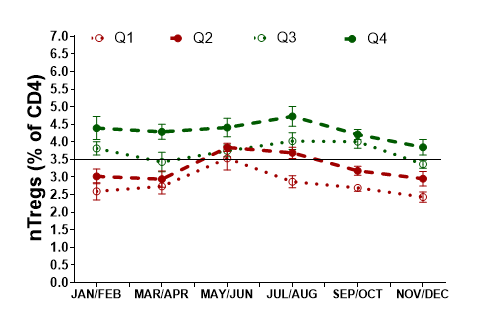 Figure 2: Data showing how natural Tregs (nTregs) varied between donors and within each donor over the course of one year. Each line represents groups of platelet donors. Donors in each group are defined by whether they had the highest (Q4) average of Tregs in one year down to the next levels (Q3, Q2) and through to the lowest (Q1) average of Tregs.

Once again, we would like to thank all participants of this study and staff in the Oxford donor centre for taking part and supporting this study.

If you would like to learn more, you can read the full publication.