A new fund aims to break down barriers to donation in these communities.

Almost a third of black and Asian people in England are unsure about donating their organs for lifesaving transplants after their death1 according to new research* by NHS Blood and Transplant.

A higher proportion - 37% - said they did not want to be an organ donor. Just 11% of those surveyed said they would definitely donate, while the remainder would consider it. 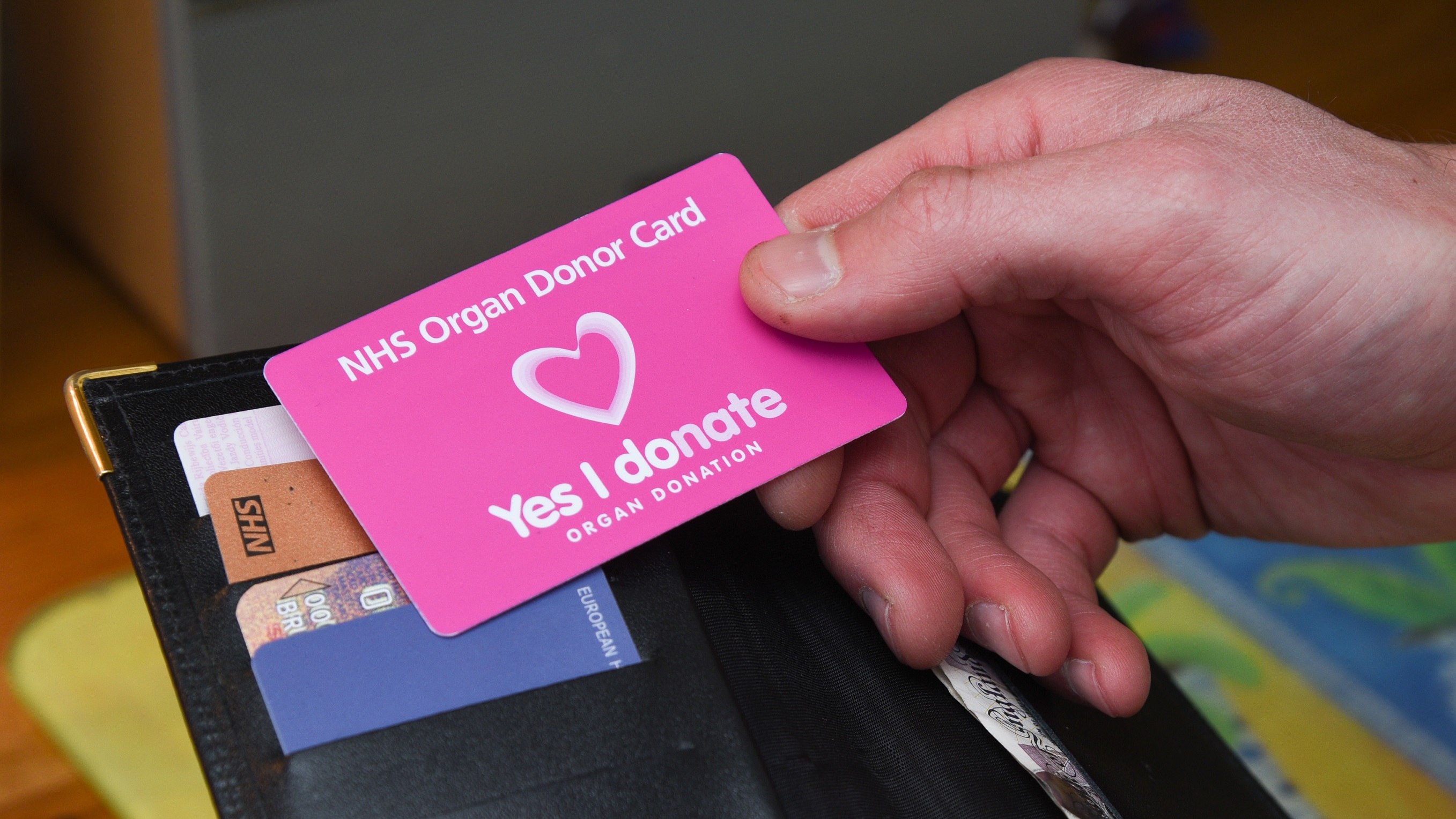 Just one in five of those surveyed were aware that organs matched by ethnicity had the best chance of success. Only one in 10 knew that people from black, Asian and ethnic minority backgrounds are more likely to need an organ transplant than white people.

The survey results have been released to coincide with the launch of a call for applications for funding through a new community investment scheme to help break down myths and barriers and increase support for organ donation among black, Asian and ethnic minority communities.

Community and faith-based groups from across England and Wales are now being invited to apply for funding for projects to promote organ donation. The Department of Health and Social Care and Welsh Government funded scheme is being led by NHS Blood and Transplant.

Jackie Doyle-Price, Parliamentary Under Secretary of State for Mental Health and Inequalities said:

“The community investment scheme that I am launching today is to help black, Asian and ethnic minority communities come together to discuss whether or not they wish to donate their organs. Organ donation saves lives and is especially important from these communities where donation rates have been historically low.

“Donation is a deeply personal decision, and a gift. Unfortunately, myths and perceived barriers to donation remain - I am determined to tackle these misconceptions to make sure everyone understands the life-saving power of donation before making their choice, and what better place to do this than through local communities.”

Anthony Clarkson, NHS Blood and Transplant Interim Director for Organ Donation and Transplantation, said: “Our research findings underline how important it is to address myths and barriers and encourage more people from black, Asian and minority ethnic backgrounds to talk about organ donation.

“Community and faith-based organisations occupy a trusted place in their communities and can play a vital role in increasing support for and understanding of organ donation.

“This community investment scheme will enable these groups to promote a positive organ donation message and encourage more people from black, Asian and ethnic minority backgrounds to decide that they want to be a lifesaving organ donor and to share that decision with their families.”

There will be two levels of funding available. Applicants can apply for funding for projects up to £2,499 or for projects over the value of £2,500. All applications will be reviewed by an independent judging panel which will also oversee the projects as a steering group.

To support bidders with their applications, NHS Blood and Transplant will be holding a free workshop on Thursday 13 September from 10am-2pm in Herschel Conference and Meeting Room at Mary Ward House, 5 – 7 Tavistock Place, London WC1H 9SN. To reserve a place, please email community.funding@nhsbt.nhs.uk

It is not essential to attend the workshop to be able to put in an application for funding.

Applications should be received no later than 5pm on Monday, September 24th. Projects will need to be completed by end June 2019.

The community investment scheme is part of a Government campaign led by NHS Blood and Transplant with support from the National BAME Transplant Alliance (NBTA) to address the urgent need for black, Asian and minority ethnic donors.

Note to Editors: Case studies are available on request from the NHS Blood and Transplant press office on 01923 367600 or email pressoffice@nhsbt.nhs.uk

* A face-to-face survey to measure attitudes towards organ donation was carried out among 1,034 adults aged 18+ from black and Asian backgrounds during May 2018. The sample was balanced by age, gender and broad geographic region.

While there is an urgent shortage of organs for transplant for people from all backgrounds the problem is particularly acute for black, Asian and minority ethnic patients.

These patients are over-represented on the waiting list. They are more likely to need an organ transplant than the rest of the population as they are more susceptible to illnesses such as diabetes and hypertension, which could result in organ failure.

Although many black, Asian and minority ethnic patients can receive a transplant from a white donor, for many the best match will come from a donor from the same ethnic background.

Black, Asian and ethnic minority families are less likely to discuss organ donation and are much more likely to decline to donate organs for lifesaving transplants.